Coachella may have come and gone, but we’re still in the thick of festival season. From the legendary Lollapolooza in Chicago’s Grant Park to Edinburgh’s Fringe Festival taking over the Scottish capital during nearly the entire month of August, there are so many amazing cities to visit and experience the best in music, food, art and culture this summer. Read on for Virgin’s guide to the best of festival season.

Vibe: Originally founded by Janes Addiction’s Perry Farrell as a traveling music festival in 1991, the spirit of punk and alt rock are part of Lollapalooza’s DNA. With OG ‘90s headliners like Red Hot Chili Peppers, Nine Inch Nails, Violent Femmes, Pearl Jam and Ice Cube, today the festival spans almost all musical genres, from pop to electronic to indie. Lollapalooza has been a mainstay of Chicago summers since 2005 and Farrell continues his involvement this year performing with his Kind Heaven Orchestra. 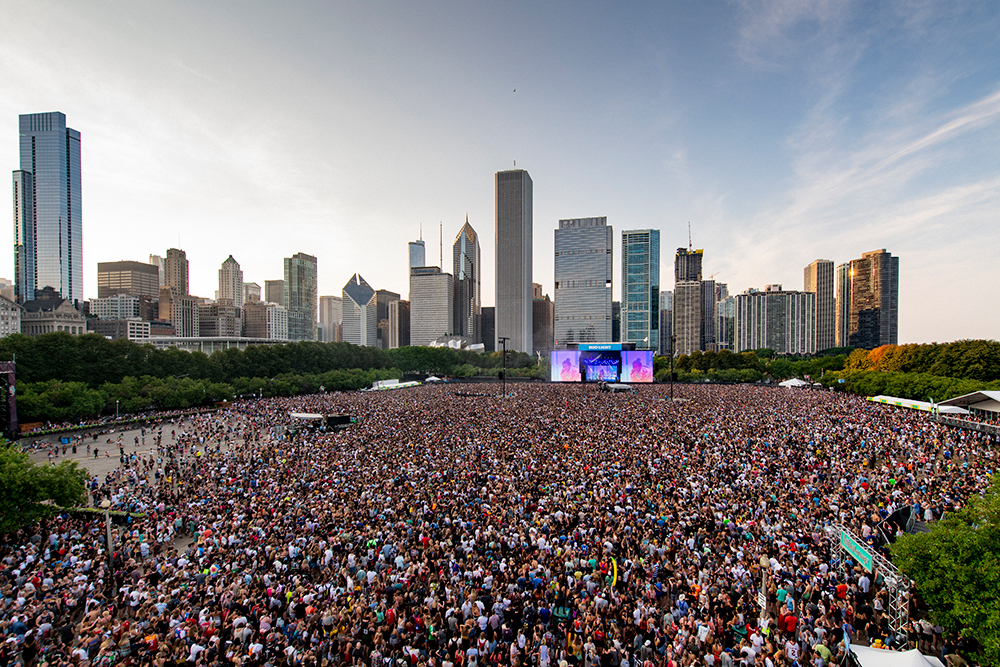 Vibe: With a killer lineup ranging from living legends (Paul Simon) to emerging artists (Anderson.Paak), San Francisco’s Outside Lands focuses just as much on food, comedy and art as it does on music. Sample food, beer, wine and cocktails by some of of Northern California’s brightest culinary stars—there’s even a curated cannabis experience. You’ll also find areas of the park designated to work by local artists and makers selling their wares.

When: August 30 to September 1

Vibe: Created by Curtis King, founder and president of the Black Academy of Arts and Letters in Dallas, the River Front Jazz Festival celebrates jazz, blues, soul and R&B music with icons like Erykha Badu and Tito Puente, Jr., as well as local Dallas artists and youth over Labor Day Weekend.

Vibe: The Edinburgh Fringe Festival presents over 3,500 shows across 300 venues throughout the month of August for what is easily the world’s largest celebration of arts and culture. Highlighting theater, comedy, dance, circus, cabaret, opera, music and spoken word, the festival provides a stage for everyone from big names to unknown artists. Founded in 1947, it’s long held the reputation as the place to see groundbreaking new plays and comedians. While there are literally thousands of performances to choose from, start your experience with Virgin Money Street Events, a free open-air space for live performances and public art.