Meet Blake Smith, Virgin Hotel’s VP of Entertainment. In a past life he was the frontman of two major label bands. He’s worked as a music supervisor across the industry and his original songs have appeared in major motion pictures. “Stick through The Cat in The Hat movie with Mike Myers until the end credits—it will change your life!” he jokes. At Virgin Hotels, he’s the man with the plan when it comes to programming music and entertainment experiences at our hotels in Dallas, San Francisco and Chicago with Nashville, New York City and Las Vegas openings on the horizon for 2020. So who better to talk to about the best in music over the last year and what’s to come for the new year ahead?

Best Rock record:
Nick Cave made a sad-panda masterpiece with “Ghosteen,” but it isn’t exactly something you would put on at your next kegger unless people typically leave your keggers in tears—they do from mine!

Best Concert:
I recently saw Twin Peaks destroy 2000 kids at The Riviera in Chicago. Anybody that says rock is dead should bear witness to that band live and recant.

Best Music for Traveling:
I spend a lot of time on planes, and the Helado Negro record “This is How You Smile” is great to fly to.

Breakout Star:
The best breakout star has to be Lizzo. I have been able to blame a tremendous amount of personal wrongdoing in 2019 on “my goose” and I have Lizzo to thank for it. Thank you, Lizzo. 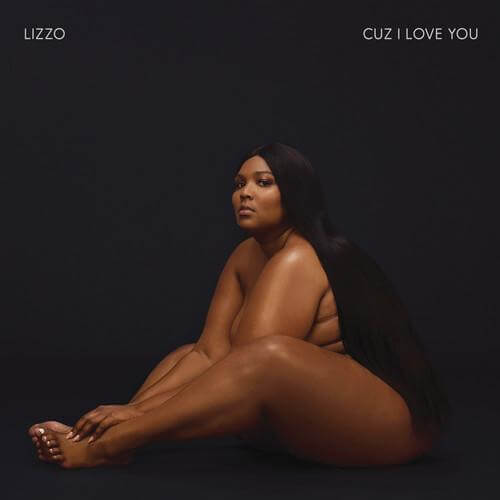 Favorite Music Festival:
Festivals are my least favorite way to see live music, but I had a pretty good time at Outside Lands in San Francisco’s Golden Gate Park and Pitchfork in Chicago. Watching Roy Choi and Anderson .Paak peg kids with burritos at Outside Lands wasn’t technically a musical performance, but it was definitely entertaining.

What are you most excited for in music in 2020?

I try not to bring personal expectations into the New Year. It’s way more fun to sit back and see what happens than get really worked up over whether or not the new Radiohead or Childish Gambino record will be any good. That goes double for the 117 records Kanye will be involved with in the coming year.

As we enter a new decade, what stands out in music and entertainment in the 2010s? How do you think the 2020s will be different?

The trend of hit songs having eight or nine writers on them in the 2010s was troubling. If I wanted to listen to a Hyundai being assembled, I would drive to the plant. Since it’s profitable, I don’t see the model changing. But the most interesting music being made is always going to be made by visionaries—solo artist or indie bands—that resist being sculpted by the hand of the man, maaaaan, so drop the Taylor Swift and pick up Malibu Ken or Shannon Lay or Idles.