With travel restrictions keeping many would-be travelers close to home these days as the pandemic drags on, one of the most reliable ways to escape is through books. Starting in October, Richard Branson will join luminaries Susan Orlean, Malala and Stephen Curry, to curate his own monthly Literati Book Club. The experience will include a new book that shaped Richard’s life as an entrepreneur and philanthropist delivered to members’ doors every month with exclusive notes and insights sparking book club conversations with Richard via Literati’s app.

To get in the mood, we’ve selected a handful of books, from new releases to classics, that will transport you to distant lands—even if you’re stuck at home or staycationing safely in the comfort of your favorite hotel.

Named the top pick for August’s Indie Next List, Migrations by Australian novelist Charlotte McConaghy follows heroine Franny Stone on an epic sailing voyage from Greenland as she tracks the final migration of the last flock of Arctic terns. As she ventures south with Captain Ennis Malone and his crew, Franny’s dark history catches up with her in a novel that is both an ode to the threatened natural world and to the human ties that bind.

Lending a novelist’s flair to travel adventures, award-winning author Russell Banks’ memoir Voyager, Travel Writings encompasses the novella-length title story spanning a Caribbean tour with his soon-to-be fourth wife, while reflecting on his past. The second part is a collection of adventures that climb the heights of the Himalayas to the watery expanse of the remote Seychelles Islands off the coast of Africa and beyond as Banks tells the story of his life and the exciting places he’s been.

For anyone longing for a European escape, there’s perhaps no better book than Ernest Hemingway’s posthumously published memoir A Moveable Feast, recounting his Paris years in the 1920s. From its opening scene at a café on the Left Bank at Place Saint-Michel to tales of the ex-pat Lost Generation, you’ll savor the vivid prose that brings Paris to life by a master who had a true talent for living.

Shortlisted for the 2020 International Booker Prize, Mexican author Fernanda Melchor makes her English language debut with the novel Hurricane Season, translated from Spanish by Sophie Hughes. Set in the rural Mexican village of La Matosa, the literary thriller opens with the discovery of the dead body of the local witch—feared by the town’s men and relied upon by its women. As the murder mystery comes to light, Melchor paints a portrait of contemporary Mexico and its dark shadows told through multiple character’s perspectives.

Revisit the classic tale of the original world traveler, Odysseus, lost at sea for a decade in the wake of the Trojan War, in Homer’s epic poem The Odyssey, newly translated by classics scholar Emily Wilson, and the first translation by a woman. Adhering to the same syllables per line as the original Greek, Wilson’s is a tight, swift-moving adventure of The Bronze Age, lending new complexity to Odysseus as he takes on everything from the Cyclops to the Lotus-Eaters in his quest for home. 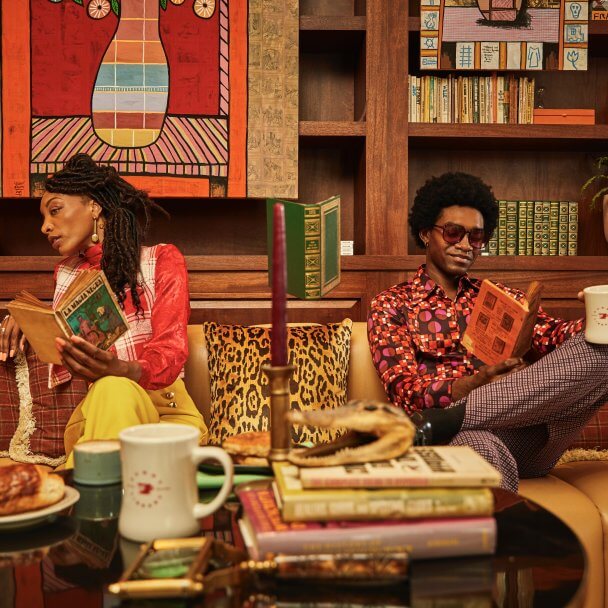 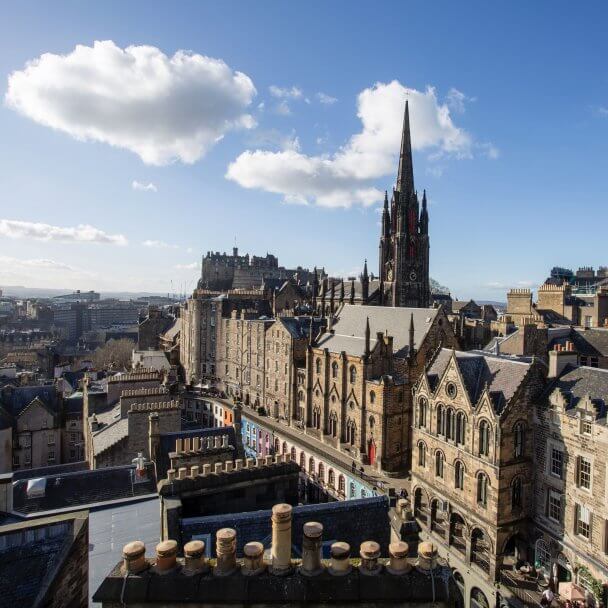 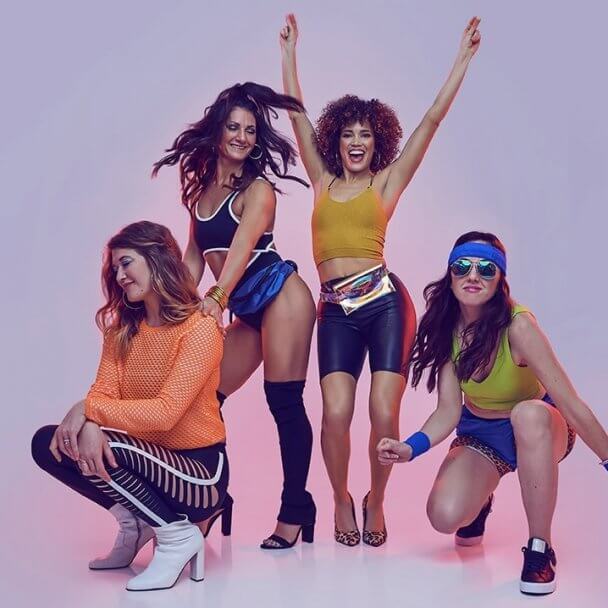 5 Winter Workouts to Heat Up Your Mind & Body