A Love Letter to New Orleans

Sometimes, you visit a place that delights you; and other times, you visit one that inspires you. The latter is a special place. It’s typically beautiful (like so many destinations are), but it’s the personality of the destination that unexplainably touches you. From the food, the music and the architecture to its charmingly-perfect imperfections or any destination’s most precious commodity, its people, a place like this threads itself into the deepest fabrics of your soul and stays with you forever.

For us, New Orleans is one such place.

“N’awlins,” as it’s affectionately called, is a vibrant city with a storied past. Founded by French explorer Jean Baptiste Le Moyne de Bienville in 1718, “La Nouvelle-Orleans” immediately became French land and was named the capital of the French Colony of Louisiana in 1723. In 1763, after Britain won the Seven Years’ War, Spain took control of the French capital and its surrounding state for 39 years. During that time, “Nueva Orleans” was devastated by two fires—the Great Fire of 1788 and the Great Fire of 1794—which destroyed over 1,000 precious French buildings. Once the smoke cleared, Spanish Colonial-style buildings rose up from the ashes, complete with wrought-iron balconies, courtyards and above-ground cemeteries that gave the city an inherently Spanish feel. In 1800, Louisiana was given back to its beloved France, only to be sold to the US in the Louisiana Purchase in 1803.

And that’s just the beginning. In the early 1800s, New Orleans was a hot spot for smugglers, privateers, and pirates, the most famous being Jean Lafitte. (You can still find Lafitte’s Blacksmith Shop at 941 Bourbon Street, which served as a pirates’ base and is said to be the oldest structure housing a bar in the United States.) Not long after, the city became home to the highest concentration of millionaires in America, the wealth of whom came from sugar cane plantations worked over by thousands of enslaved African Americans. From 1803 to 1861, New Orleans was the site of America’s busiest slave marketplace, the start of the city’s large Creole heritage.

The city survived the 1815 Battle of New Orleans, was captured by union troops during the Civil War and became a battleground for Reconstruction-era civil rights, segregation and slavery even after the war had ended. During World War II, NOLA was the birthplace of the “Higgins Boats” that navigated the shallow waters of Normandy on D-Day. (You can find out more about these and other ways New Orleans helped its country during WWII at The National WWII Museum, in New Orleans.) It has since survived an outbreak of yellow fever in 1905, the Great Mississippi Flood of 1927, the ups and downs of the Civil Rights movement in the 1960s and countless hurricanes, including Hurricane Katrina—which broke through federal levees, demolished the city and killed nearly 2,000 people in 2005.

Today, this southeastern gem not only wears her history on her sleeve—she celebrates it. In a city devoid of its original French colonies, an inherent passion for all things Francophile still exists. The city is one, never-ending, cultural fête, and we’re not just talking about Mardi Gras or Jazz Fest. Every weekend, residents and visitors alike wave their hands over balconies of gritty, but colorful facades, cheering on whatever festival or parade is happening that week. There is live music everywhere; from jazz (still claimed to be New Orlean’s greatest cultural contribution) to blues, rock, hip-hop and more. To combine the two, join one of her second lines! And when your body needs to refuel, follow the smell of gumbo, jambalaya, po-boys or beignets, and dance as you eat to your heart’s content.

As that sweet food coma settles in, take in the views. From the city’s vibrant green parks, moss-covered Live Oak trees and decorated cemeteries, to her colorful Antebellum mansions, idyllic trolleys, sunny disposition and deep blue Lake Pontchartrain, N’awlins is equal parts charming, humble, indulgent, happy, resilient and mysterious. She’s a city with endless stories to tell, and if you’re anything like us, you’ll never want to stop hearing them.

We love you, New Orleans. And we’re so excited to be here.

Virgin Hotels New Orleans will open summer of 2021 and will be located in the Warehouse District at 550 Baronne Street. 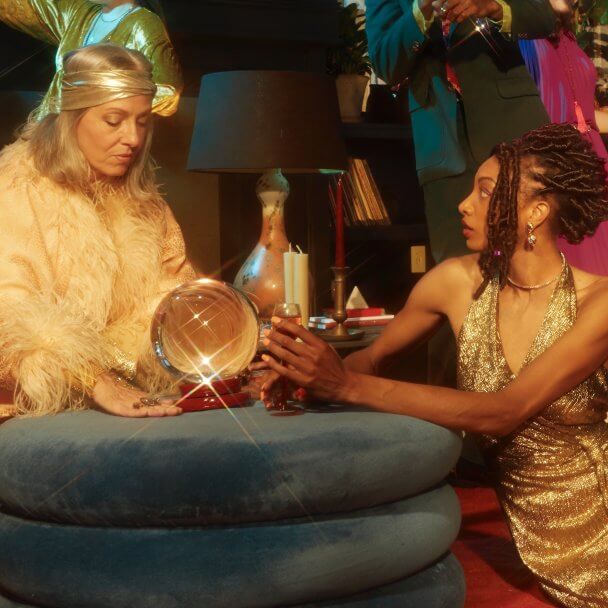 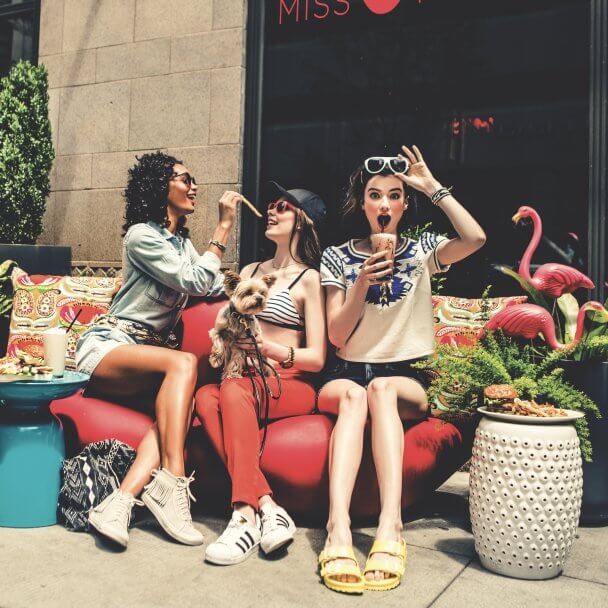 Spring Has Sprung: Head to a Botanical Garden

Spring Has Sprung: Head to a Botanical Garden Spring has sprung, the sun is shining, the flowers are… 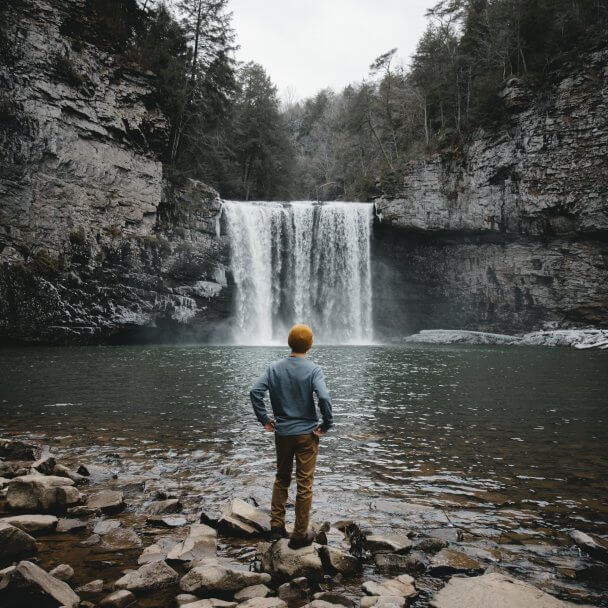 Twenty-twenty was nothing if not challenging, and while 2021 might have gotten off to a rocky start, we’re…