A TIME FOR PRIDE

During the early hours of June 28, 1969, police officers raided Stonewall Inn, a gay club in Greenwich Village, sparking an LGBTQ+ movement that would eventually be heard around the world. In honor of this day, “Gay Pride Day” was traditionally celebrated on the last Sunday of June—but as enthusiasm for the movement grew, one day turned into a whole month of fun-filled parades, crazy parties, inclusive music festivals, inspiring activations and Pride marches in big cities across the globe. In 2011, President Barack Obama made LGBTQ Pride Month an official national celebration, taking us one step closer to truly making this the “United” States of America.

As we see the light at the end of the tunnel of this pandemic, we’re excited to celebrate LGBTQ Pride Month 2021 in some of our favorite American cities. Here’s where we’ll be:

If you love a good music festival, you’ll love Pride in the Park! Taking place every June in Grant Park, this two-day music fest will feature headliners Tiësto, Chaka Khan and Gryffin, along with performances by Betty Who, Derrick Carter, Circuitmom, Denali Foxx, Jomama, Naysha Lopez, Avi Sic, Chamilla Foxx, Lady D, Tracy Young and so many other artists. Honoring all things fun, equality, and diversity, this event will donate a portion of its ticket sales to The Center on Halsted, a Chicago-based community center dedicated to LGBTQ+ advocacy. 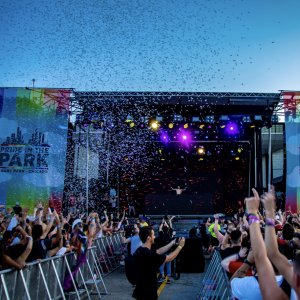 Make up for a year and a half without theater and concerts when you go to The Dallas Pride Miller Lite Showcase presented by Smirnoff—a two-night roster of in-person variety shows celebrating the LGBTQ+ community. Head to Band Shell in Fair Park and catch performances by tons of Texas talent, including: Uptown Players, Jada Pinkett Fox, IDT Band, Raquel Blake, The Cast of the Rose Room, Sisters-in-Action, The Flannel Tones and Kennedy Davenport, who hails from RuPaul’s Drag Race. Both nights, gates will open at 7 p.m. and the event will start at 8 p.m. Tickets start at $15 per person. For those who don’t feel comfortable going to live events just yet, the shows can be streamed online at www.dallaspride.org.

Cap off the weekend with a fabulous drag brunch at Virgin Hotels Dallas! This pride-filled affair will be hosted by Dallas diva Jenni P. and include wild top female impersonators, pancakes, lip-syncing, and glitter galore. Brunch will take place at Noon and 2 p.m. on Sunday, June 6. Reservations are required. 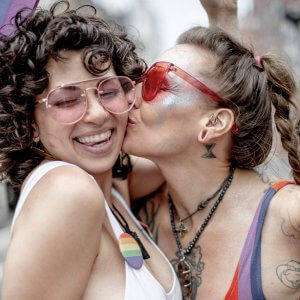 The OUTLOUD Music Festival is coming back to Nashville, and it’s bringing with it a roster of performances you won’t want to miss. Created in 2017 to celebrate the LGBTQI+ community and ally musicians and artists, this fun-filled festival encourages all guests to “come as they are.” It will feature performances by Japanese Breakfast, Todrick Hall, Soccer Mommy, Tank and The Bangas, RuPaul’s Drag Race All Stars Derrick Barry (as Britney Spears) and Coco Montrese and more. Added bonus? Virgin Hotels Nashville is the official sponsor of the event, so if you stay there, you’ll get priority access to the Official Outloud After-Party at The Pool Club and that Sunday’s Drag Brunch at Commons Club. Find out more about who’s living OUTLOUD on the lineup.

This year marks the 50th anniversary of the NYC Pride March and the Big Apple plans to celebrate in style. The theme for NYC Pride 2021—which includes a whole month of parties and activations—is “The Fight Continues,” reflecting everything the country keeps fighting: coronavirus, police brutality, high murder rates for trans POC, economic hardship, climate change, disenfranchised voters, LGBTQ+ rights and more. NYC Pride 2021 will be a hybrid affair, with some events online and others in-person. On June 25th, The Rally will be a virtual event with different speakers and activists. Party the day (and night) away at PrideFest and Pride Island, which will accompany the main event, NYC Pride March, on June 27th. With other happenings like Black Queer Town hall, Family Movie Night, Pride Presents and the Human Rights Conference, NYC Pride Month will give everyone a chance to come together and celebrate the energy, spirit, diversity, resilience, and power of the LGBTQIA+ community. Check out the full calendar of events. 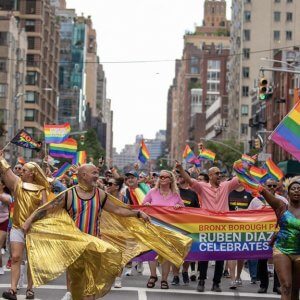 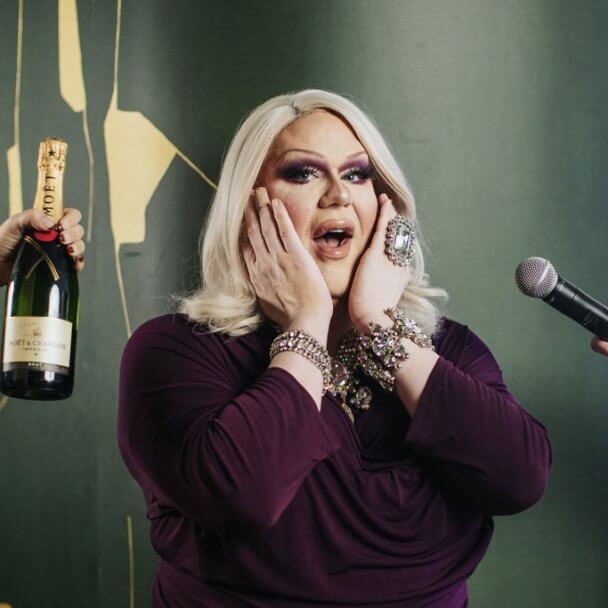 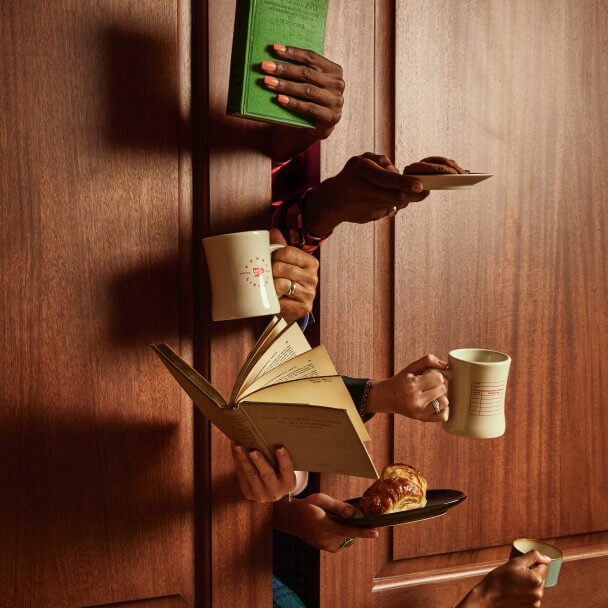 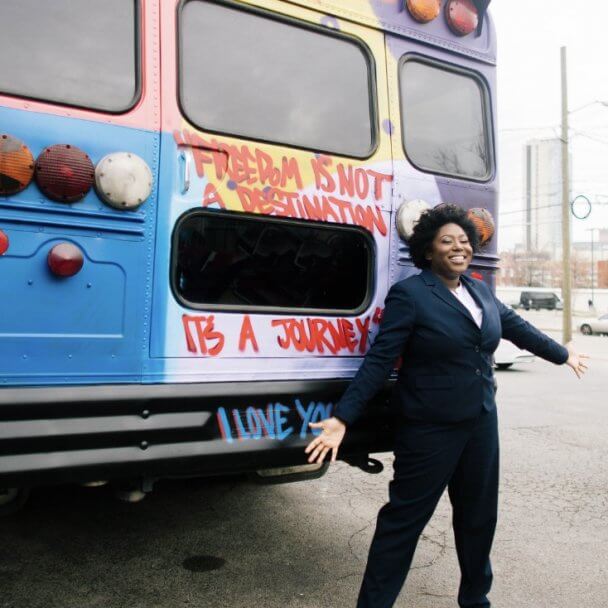