#BehindTheRedDoor is Virgin Hotels Chicago’s in-room (or rather, in-bed) artist sessions, all behind that infamous RED DOOR. The only thing better than listening to your favorite artist(s) is watching them in bed….jamming, obviously.

We cozied up with the guys between the sheets as they performed, “Sound of a Broken Heart”.

Jukebox the Ghost, a band of musical survivors, a decade – strong trio that has carefully considered how to make a lasting statement while grinding out more than 150 shows a year. With their new self-titled album, Jukebox the Ghost unmistakably makes that statement… in the form of a big, lovable pop record. 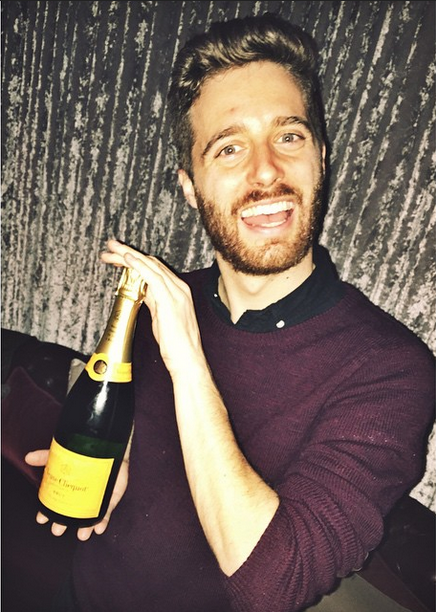 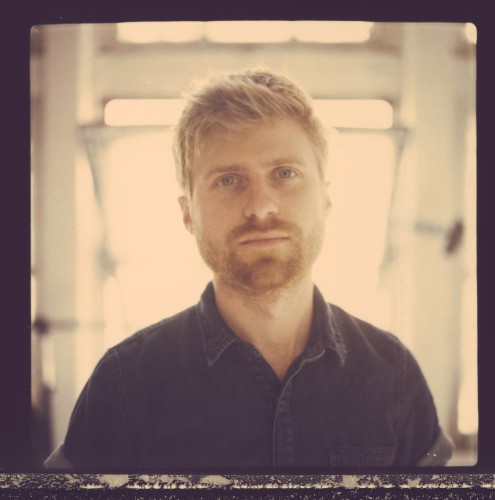 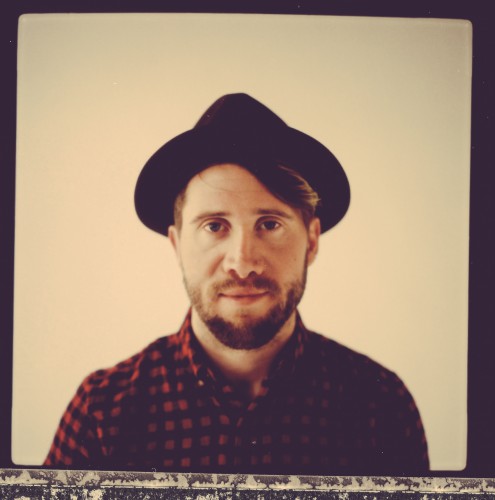 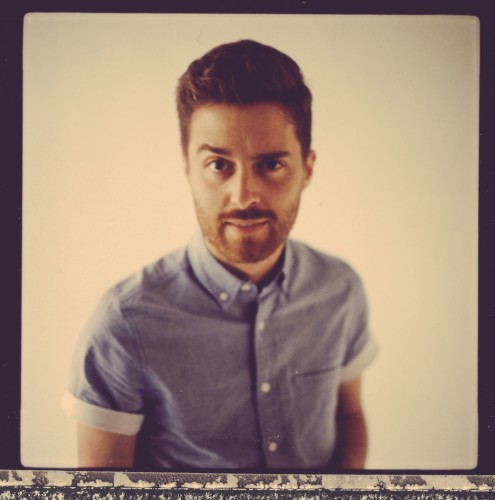