The rock stars of the ’60s and ’70s – or “Rock Royalty,” as they’ve been dubbed – have all been photographed through the lens of their friends, lovers, and spouses. Not only did photographers Pattie Boyd, Henry Diltz & Carinthia West capture these legends on stage, but also at home and on vacation – granting us our own all access pass to the most intimate moments in rock history. 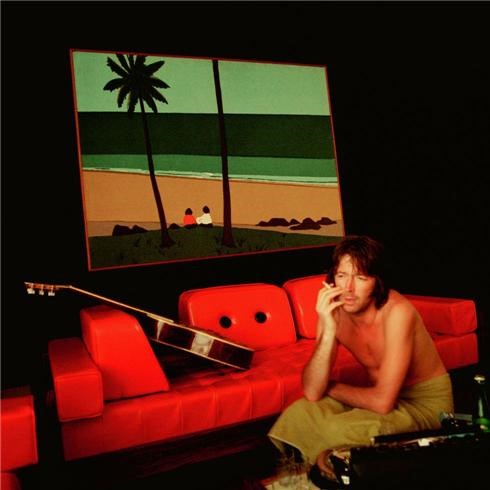 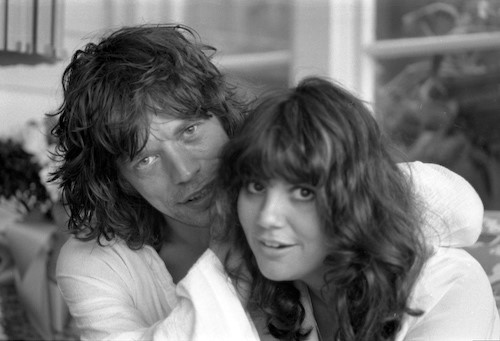 The chronicles of these photographs are enchanting and nostalgic to the era of ‘Beatlemania’ and so much more.   Pattie Boyd, the former wife of George Harrison and Eric Clapton, had instantaneous access to her husbands’ and friends’ hopes, emotions, and movements, thus bringing her “Visions of A Magic Time” to life. 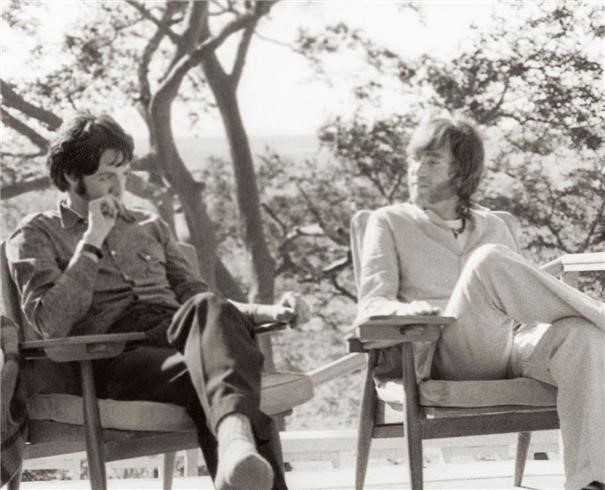 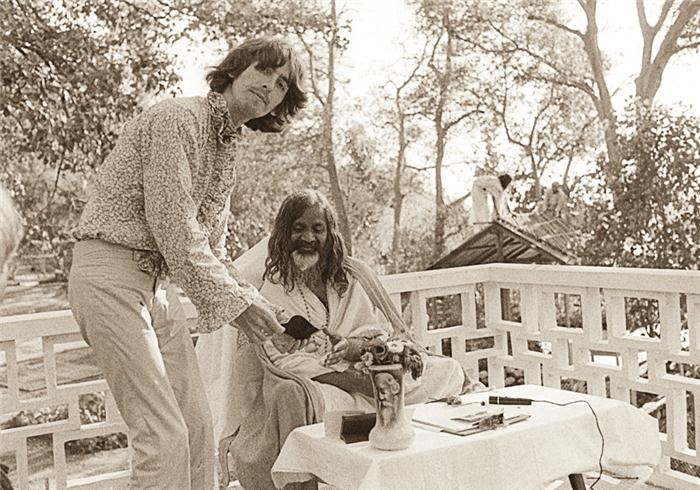 George with Maharishi, by Pattie Boyd

Boyd knew the power of the lens, saying, “ What introduced me to photography was working with many photographers during my modeling time. I was curious to know the mystery of how they saw me through the lens that then eventually became a photograph. The idea of clicking the shutter and there you have captured a moment in time, never to be repeated, became a fascination”. 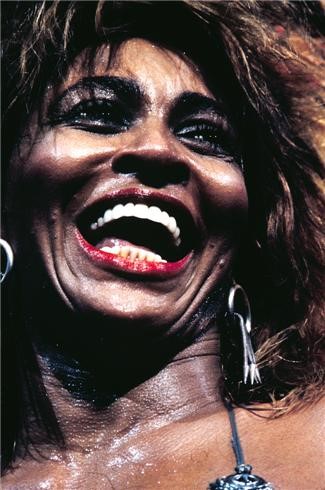 With over 400 album covers, Diltz himself is truly one of the most extraordinary photographers there is. His musical journey began as a member of Modern Folk Quartet but led him into the world of imagery.  While on the Road, Diltz gushed, “During a stop at a second-hand store, I bought a camera, on a lark. All of my Laurel Canyon friends were singer/songwriters and I started to photograph them, and fell in love with framing the moment…. They all became famous musicians”! 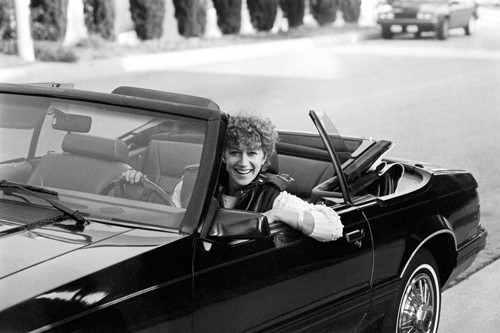 Carinthia West was a model, actress, writer and photographer. She began taking photos of her actor and musician friends in the mid-1970’s. Vanity Fair, who fell in love with her stated, “In the 1970s, journalist and actress Carinthia West spent her spare time photographing her group of friends, which happened to include some of the era’s most famed actors, musicians, and comedians. In the process, she captured intimate celebrity moments that are nearly nonexistent in today’s tabloid-saturated age: the sidelines of Rod Stewart’s weekly Beverly Hills football game, Rolling Stones guitarist Ronnie Wood calling Keith Richards to announce the birth of his child, or a sleepy Robin Williams telling stories to a little boy and a Great Dane. As Wood put it, “Carinthia took photographs while we were getting on with life . . .”

These iconic photos will be on exhibit at Upstairs from September 19 – 30, with an opening celebration with Pattie Boyd, Henry Diltz and Carinthia West on Saturday, September 19 at 7pm.