Perennial Bad Guy with a serious sense of humor, Michael Shannon, took in the view from Cerise as he sat down with A Drink With to chat about his time living in Chicago, his new film, 99 Homes and how it felt to be one of the so-called “good guys” on Boardwalk Empire. Visit ADW.com for the full interview.

ADW: THANKS FOR DRINKING A GIN AND TONIC WITH ME.
MS: It doesn’t take much convincing. I don’t mind.

ADW: I READ THAT YOU LIKE A GREY SNAIL.
MS: Ohh, the grey snail [drink]… You know about that? It’s terrible. Yeah. My first bar job they made me do that. It was like your induction or whatever. Your initiation. You take the bar mat at the end of the night [and pour it into a shot glass]. I mean it’s not like there are any boogers in there or anything. It’s all booze. Well, there might be some boogers. 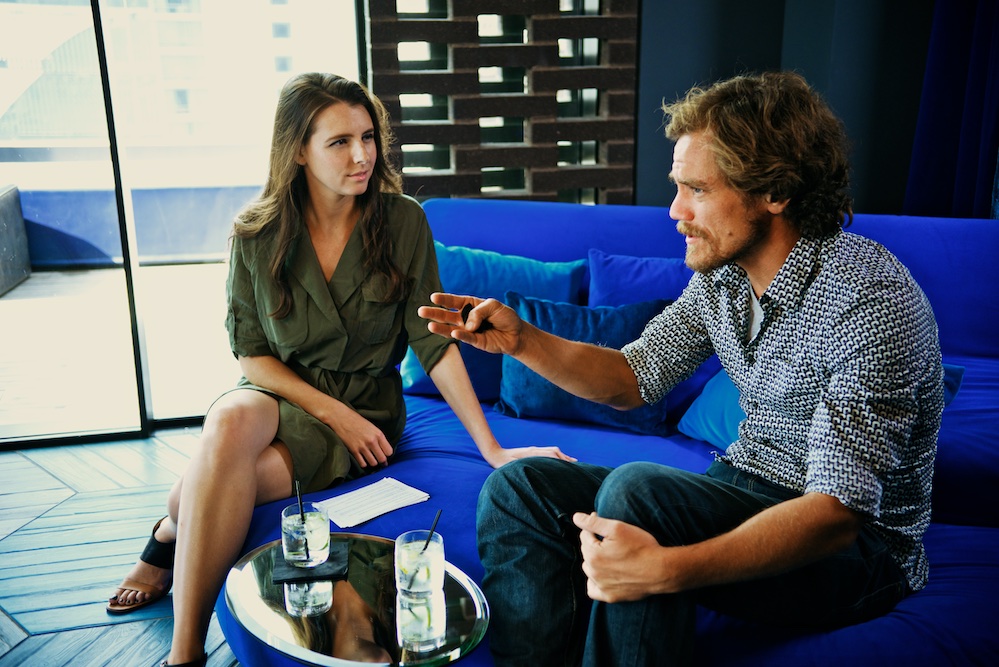 ADW: WERE YOU A GOOD BARTENDER?
MS: I was actually not a bartender. I was a floor guy. It was a weird job because you stand on the floor and you’re supposed to keep an eye out and make sure there isn’t trouble, but you’re not allowed to actually touch anybody. So if you see something go down you’re just like, “Stop! Stop doing that!”, which doesn’t really work very well. It was a horrible job. And then when it was slow, they’d make me stand on the sidewalk and hand out free watermelon shot tickets.

ADW: WHAT BAR WAS THIS?
MS: It’s called The Hangge-Uppe. On Elm Street. 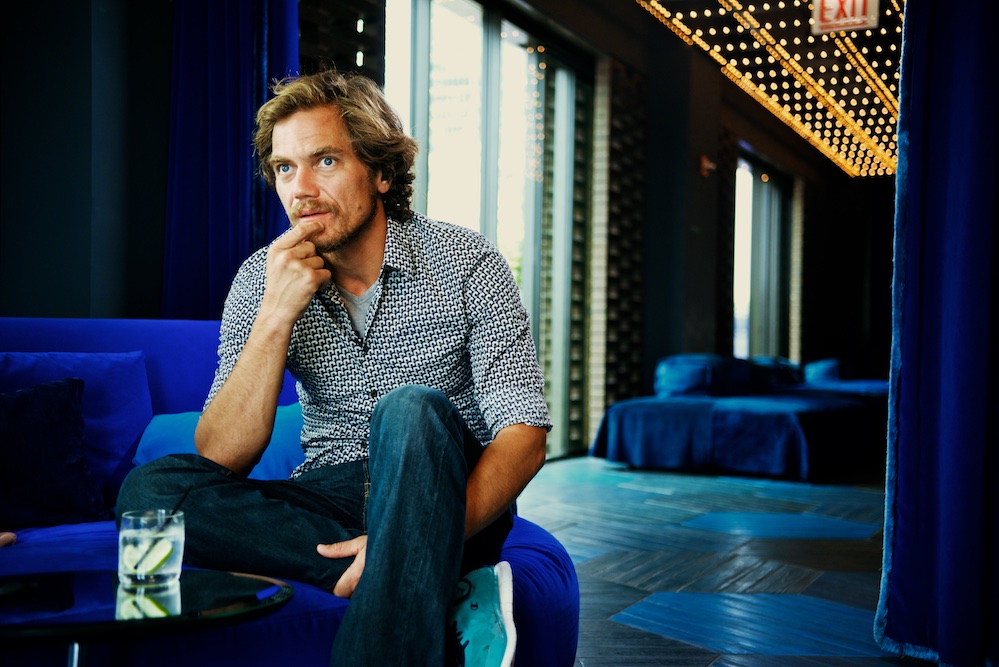 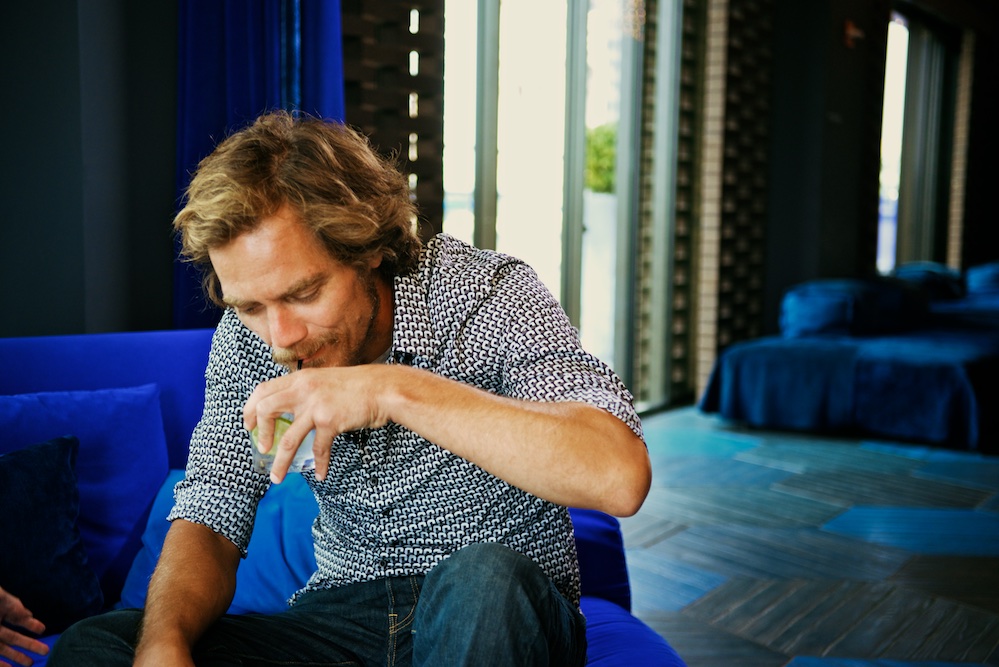 ADW: I THOUGHT IT WAS INTERESTING YOU SAID SHOOTING THE FIRST SCENE IN YOUR NEW THRILLER, “99 HOMES”, MADE YOU NERVOUS AS AN ACTOR BECAUSE IT WAS DONE IN ONE SHOT. IS THAT THE FIRST TIME YOU’VE BEEN NERVOUS IN A WHILE OR DOES EVERY PROJECT PUSH YOU IN DIFFERENT WAYS?
MS: No, I get nervous all of the time. That’s the thing, no matter how long you act, you never really figure out the perfect way to do it. Every job you gotta start at square one. Acting isn’t something that you necessarily get better at the longer you do it. You can get worse. You can completely lose your talent altogether. I’ve seen it happen to other people, so you’ve always got to be diligent. You can’t relax. Except when you’re supposed to relax.

ADW: YOU PLAY A RUTHLESS REAL ESTATE BROKER, RICK CARVER, THAT EVICTS DENNIS NASH (ANDREW GARFIELD), A SINGLE FATHER, AND OFFERS HIM A DEAL WITH THE DEVIL TO WIN HIS HOME BACK. I HEAR YOU AD-LIBBED THE LAST LINE IN THE MOVIE?
MS: Yes. It was a line I came up with. What happened was the writer and director of the film, Ramin Bahrani, didn’t know how to end it. He had a screen direction that was like, “Rick and Dennis look at each other,” and he’s like, “Well, that’s lame. I know I need something more, but I just don’t know what it should be.” He wanted to have a meeting about it to try and figure it out and I said, “No, let’s see what happens.” He said, “But it’s the ending. It’s the ending.” I said, “Yeah, but we’re not going to figure it out going to have a cup of coffee. We just need to show up and see what happens.” So that’s what we did.

ADW: WHAT’S YOUR GO-TO MEAL AFTER SHOOTING?
Well, it depends… with “99 Homes” we were shooting in New Orleans so that was awesome. There was a restaurant called Sylvain that both myself and the director liked quite a bit. It’s right by Jackson Square in New Orleans— delicious restaurant. I’d go there and get some fish and a Moscow Mule.

MS: I ALSO HEARD YOU LIKE FRIED CHICKEN. WE WERE GOING TO BRING YOU UP SOME BUTTERMILK FRIED CHICKEN FROM MISS RICKY’S.
You just think that because I’m from Kentucky. 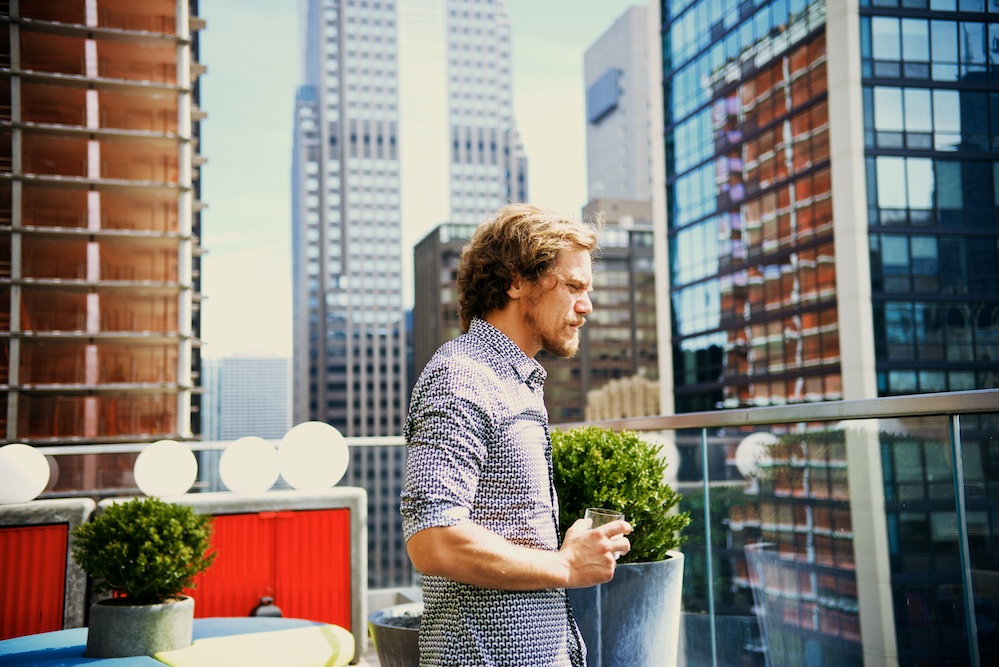 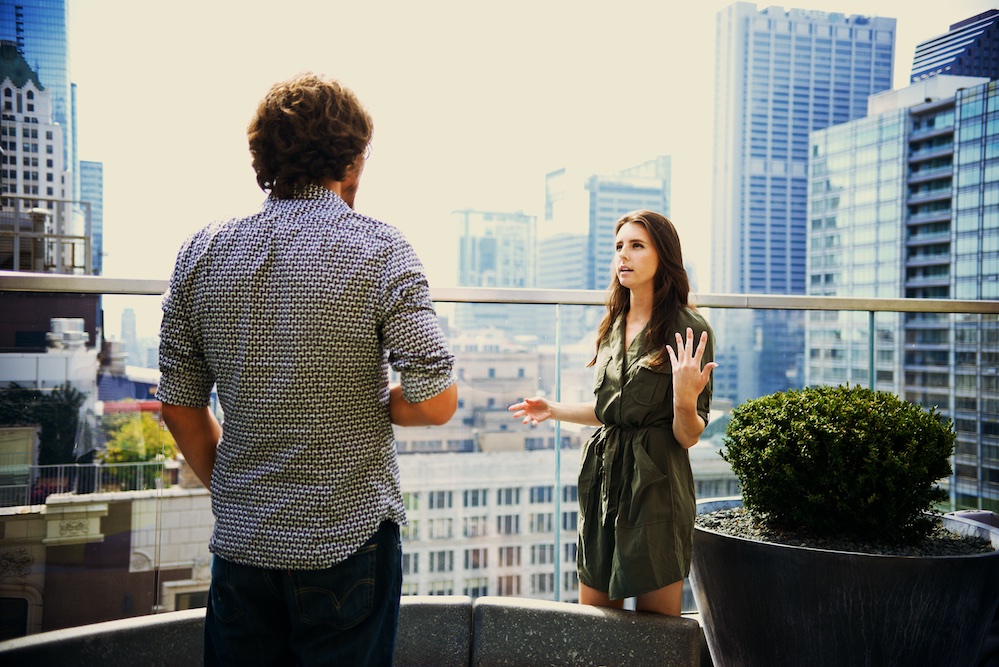 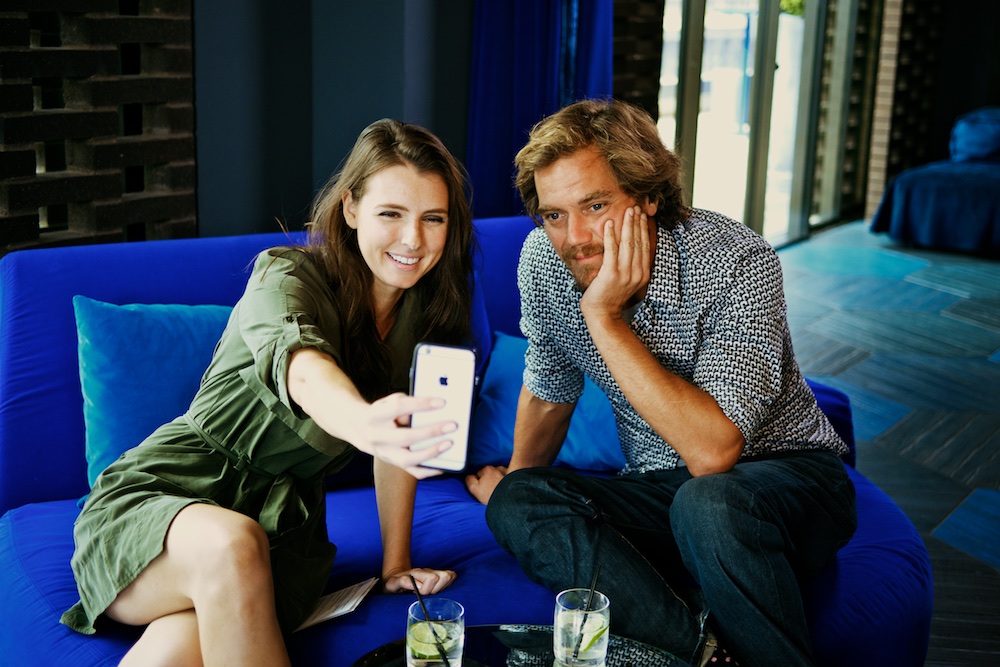 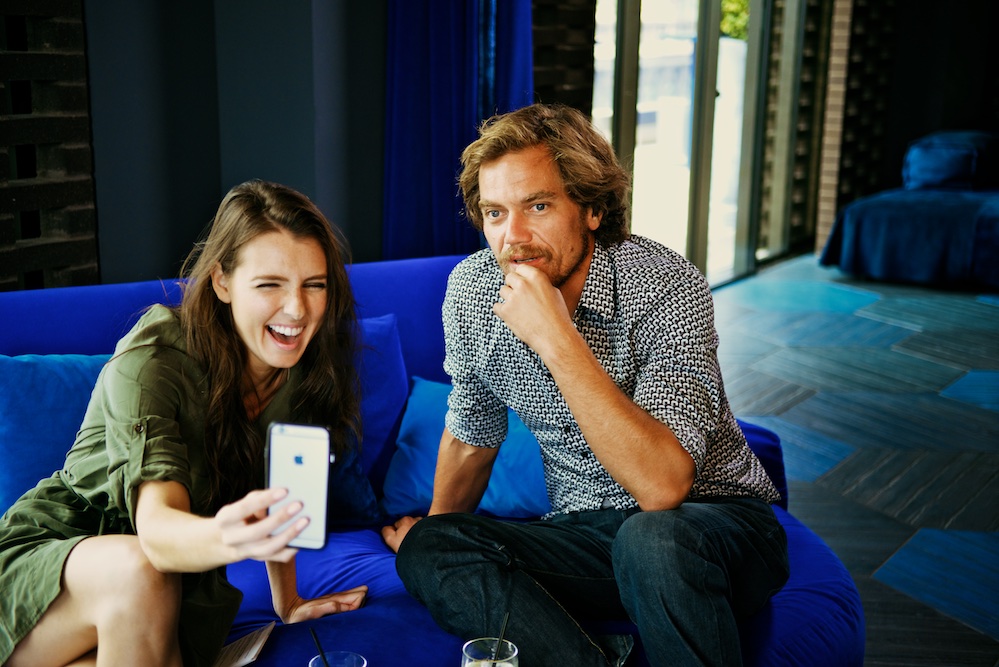