The women behind our new fashion obsession, Hero/Black are easily the coolest ladies we’ve seen in a while. Headed by the dynamic designer duo Angela Brantley and Rhea Fernandez, Hero/Black is the definition of downtown street-style with a bold and effortless sex appeal.

We first met these two beauties at their launch party back in October and knew instantly that we needed a monthly celebration of offbeat glamour punctuated by the relentless quest of entrepreneurship. Monthly, Hero/Black presents The Series, a vibrant take on fashion, music and all things in between.

Angela and Rhea chatted with us before their day-party shopping event with Sir & Madame and Halfsies Kids in The Commons Club (Jan 23, 3-6pm) about what it was like getting their fashion line off the ground, trends from 2015 and why “nothing is the new black”.

VHC: We’ve heard that Hero/Black started over a jacket. Can you tell us the story?
Rhea: We met at a fashion show where we showed up wearing the same jacket. We started talking and knew quickly that we shared a very similar aesthetic and our brand started over drinks a couple weeks later. 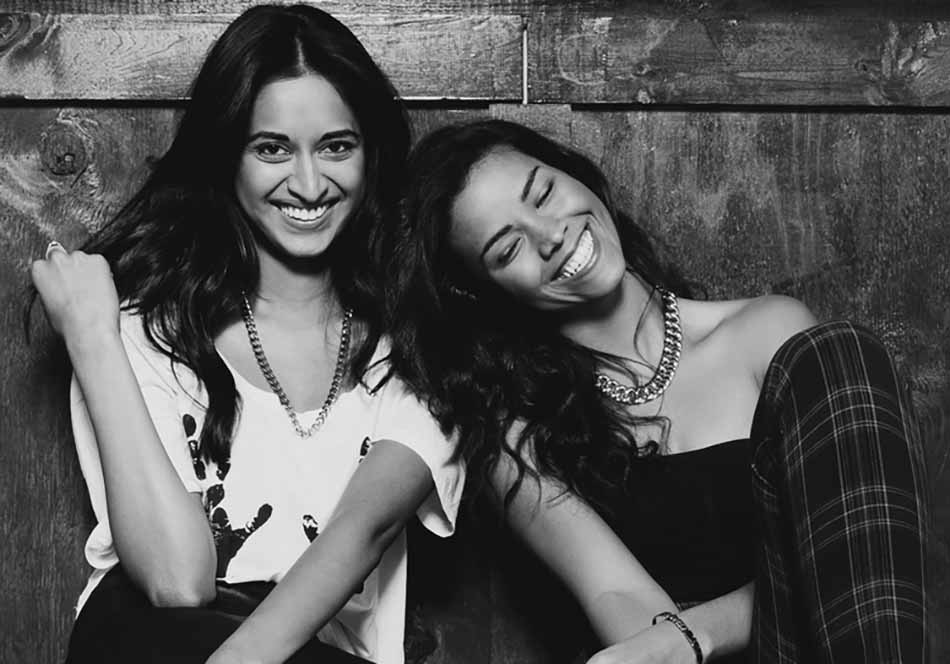 VHC: Tell us the idea behind “Nothing is the New Black”
Angela: We were talking one day about our mutual love of the color black and how we hate when people say something is the new black because nothing is or ever will be the new black. 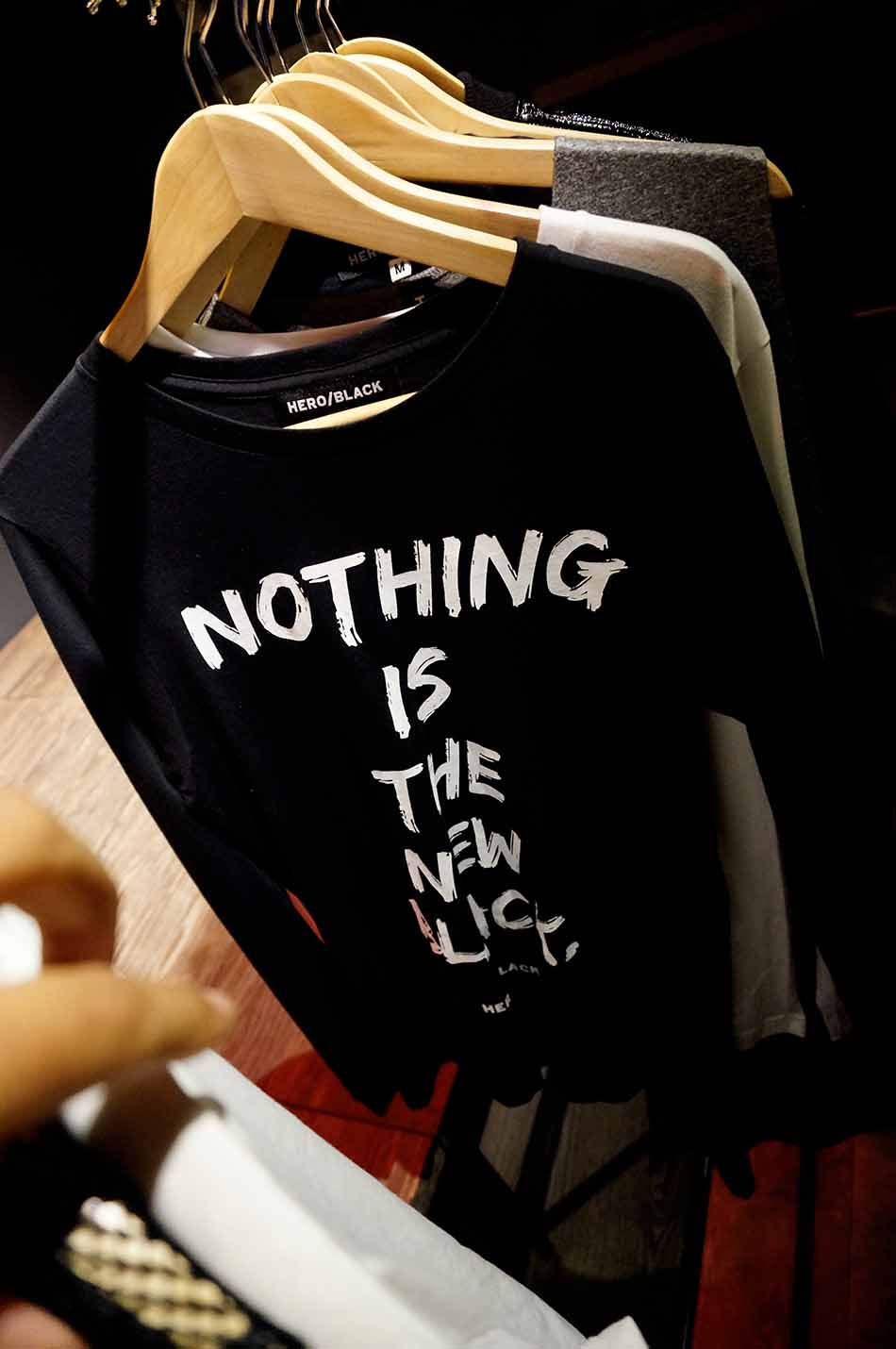 VHC: What’s on your holiday wish list this year?
Rhea: Probably a coat. During winter in Chicago no one sees what you have on, so its all about the outerwear.
Angela: I’m hoping for a bottle of Le Labo Santal. It’s my favorite!

VHC: What and who are your main sources of inspiration? (We love your Tumblr page!)
Angela: Thanks! We’re constantly inspired by our woman crushes. We love strong, innovative women like Bianca Jagger, Grace Jones, Solange, Fka Twigs, Michele Lamy. We have so many muses for Hero/Black. 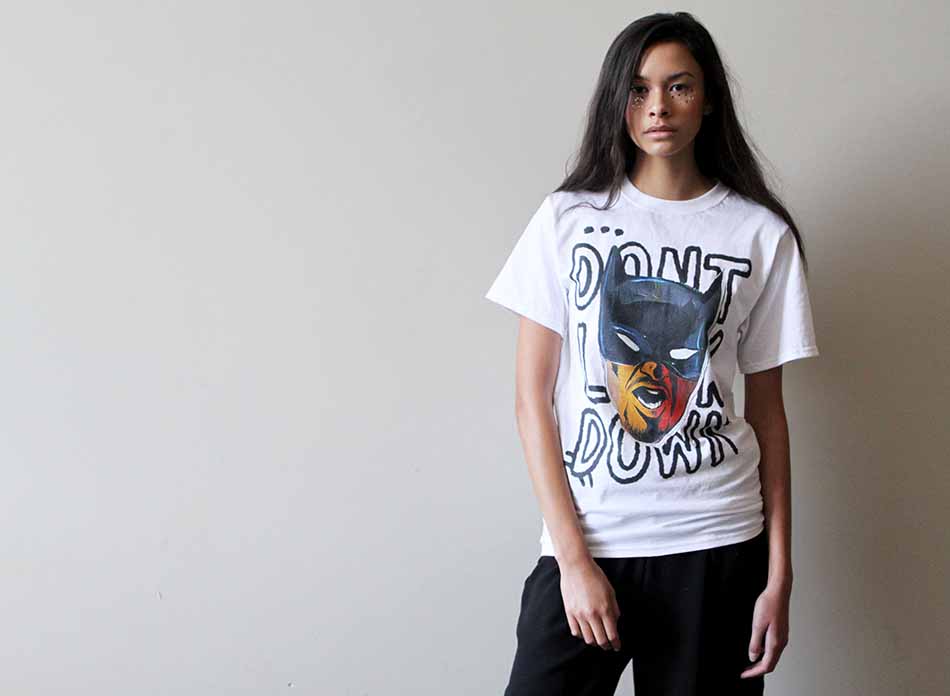 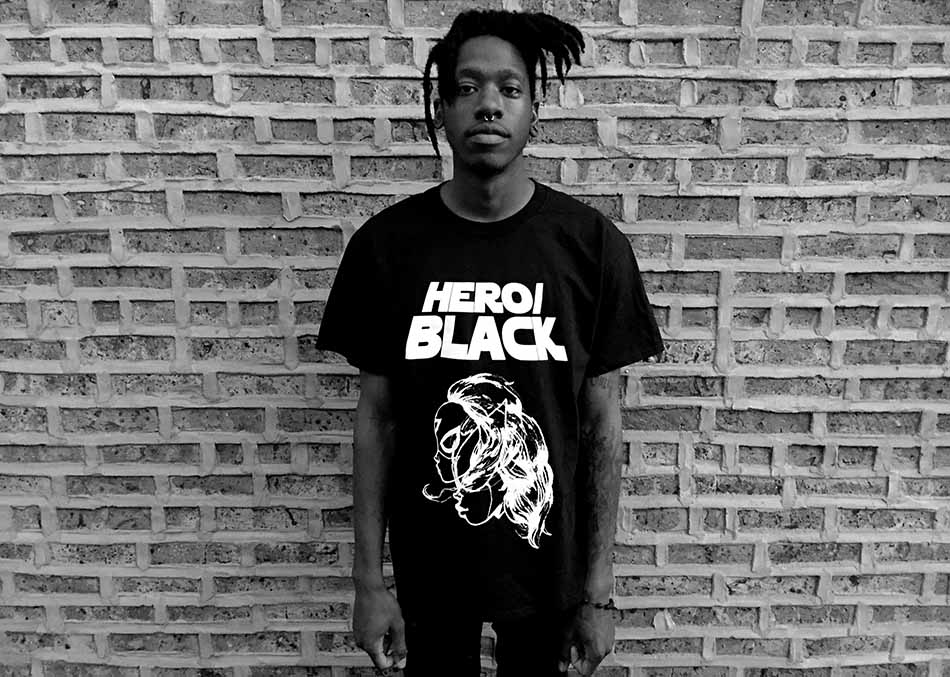 VHC: Call it – what was the best fashion trend of 2015?
Rhea: Neither one of us pays much attention to trends these days but we love how women are experimenting with their own street style right now!

VHC: The last thing you bought:
Angela: We actually just came from buying tons of fabric for our next collection. It’s going to be epic. 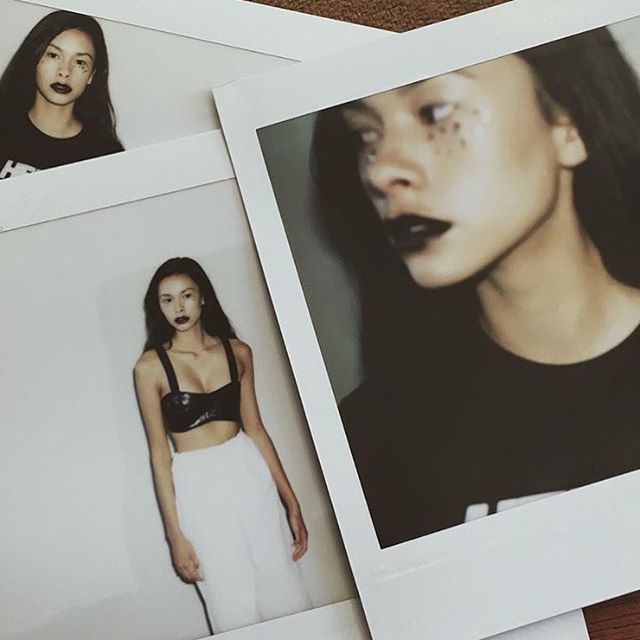 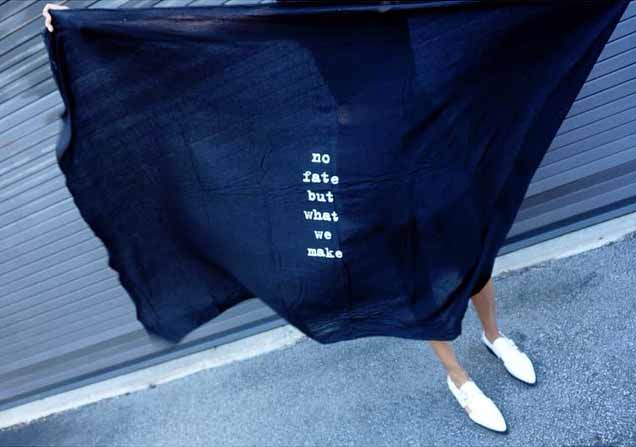 VHC: How would you describe fashion in Chicago?
Rhea: On the rise! There’s so much talent here right now, Chicago’s fashion scene is definitely expanding.

VHC: What we can expect at The Series?
Angela: Each month will be something new that we’ve been wishing existed. We’re all about details so each event will have our little Hero/Black touches. We’re so excited about the opportunity to curate a series like this, and at our favorite hotel! 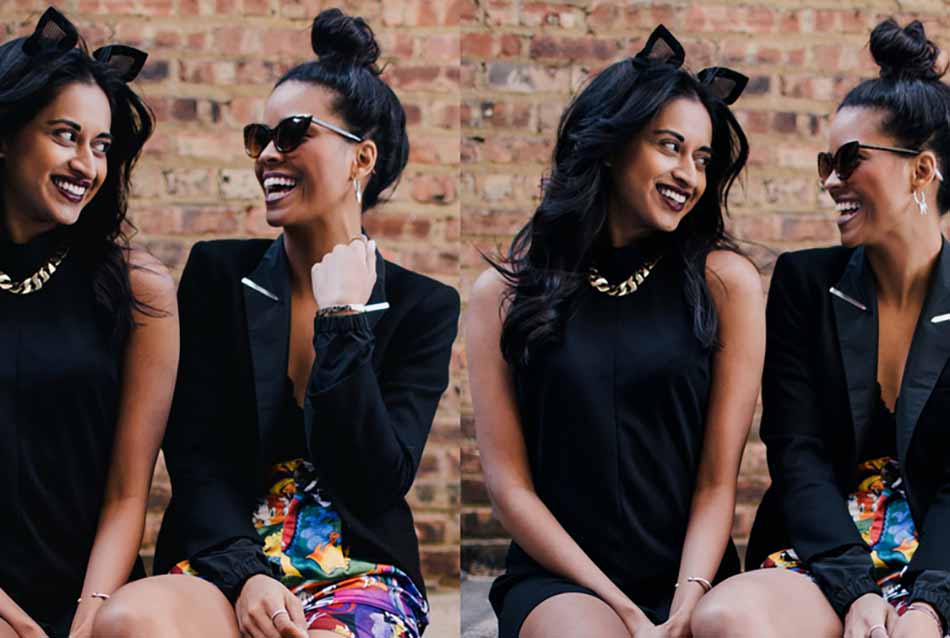