Sometimes it’s better to see the world through rose colored glasses. (Or rosé colored glasses, if you’re hanging with us on Cerise Rooftop). To kick off our summer with some style, we had Garrett Leight host a pop up shop on Cerise with a display of his signature sunnies.

We thought we’d catch up with the eyewear aficionado himself on everything from design, personal style, music, and dream collabs.

What draws you into eyewear?
I guess just runs in the family. Both my parents did it and were very good at it. I went to work for my dad after college and just saw an opportunity and took advantage of it. 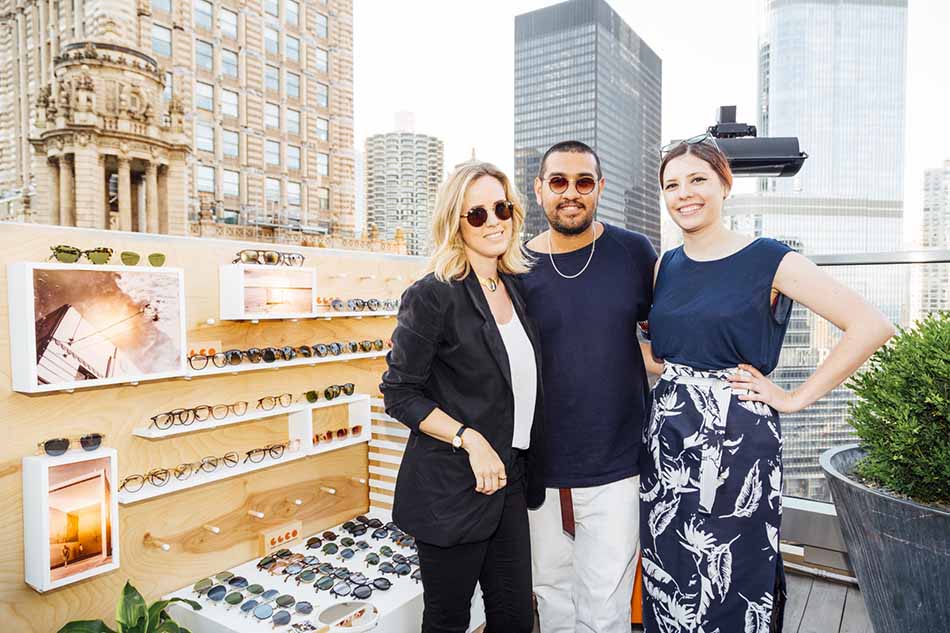 Who do you design for?
Mostly myself and my friends. The style of the community that surrounds me is very inspiring and it seems to have a trickle down effect to the rest of the world.

Perfect Chicago day?
I think I’m about to find out since I’ve only been to Chicago twice in the winter. It would have to involve the Cubs, some beers with a view of the water, a dip in a pool, a bike ride, and 3 amazing meals. I just don’t know where exactly to go. 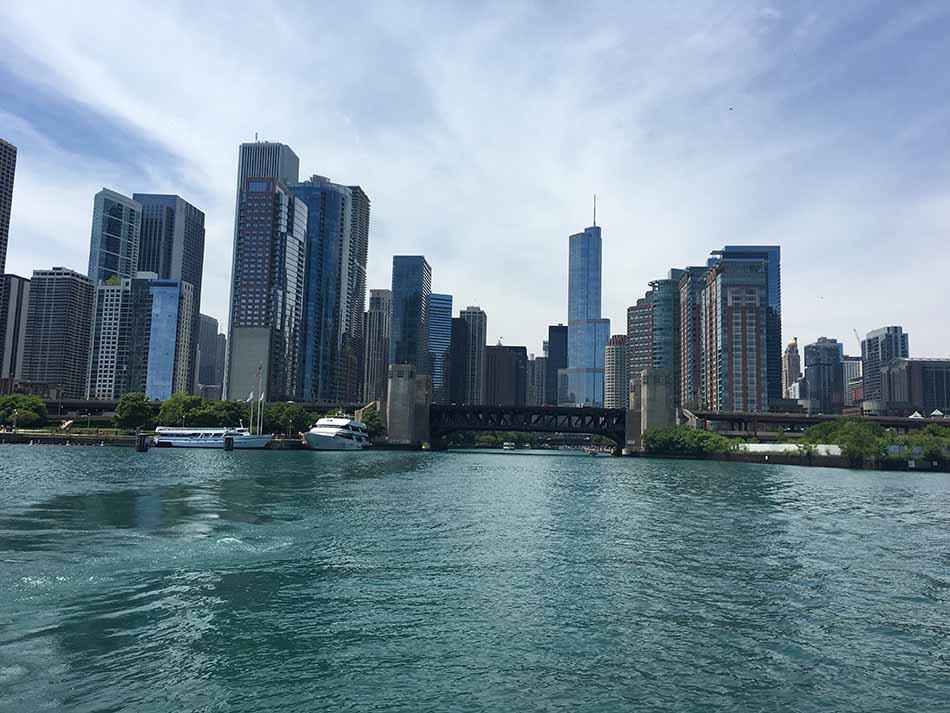 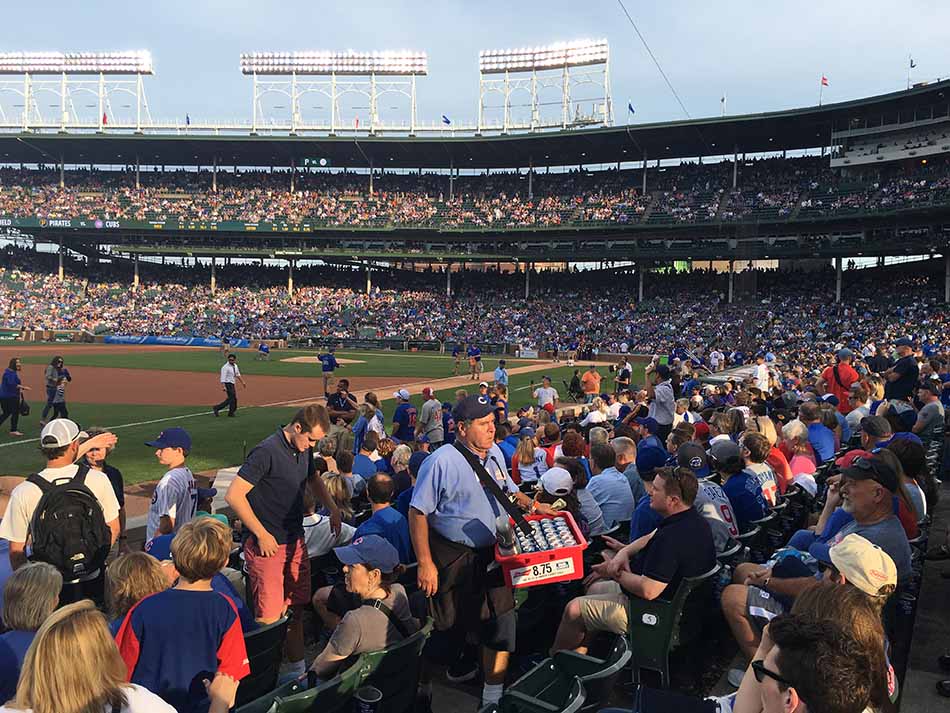 Something about Chicago that you can’t find in Venice?
Gotta be the proximity of large buildings to water. There’s something beautiful about that. I’d love to go on a boat ride on Lake Michigan. 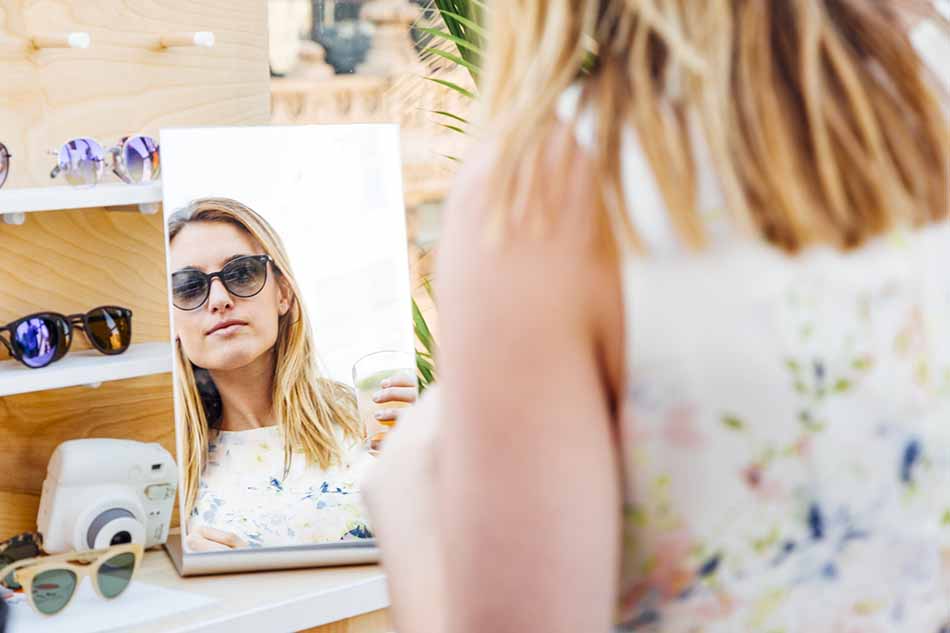 Artistic nightmare?
Creativity for the sake of it. Art is accepting your minds decisions and standing behind it. People who change their mind all the time or point fingers aren’t good artists. You have to be willing to believe in what you believe in and stand behind. So my nightmare is collaborating with people like that.

Call or text?
Haha. Are you serious? never call. never.

Best place work has taken you?
There’s a lens factory on the coast of Italy along the Adriatic Sea. But also, there’s another factory along Lake Como that I’ll never forget. Italy is the best. Nothing compares, not Tokyo, France, nothing. These remote cities in Italy are beyond epic. 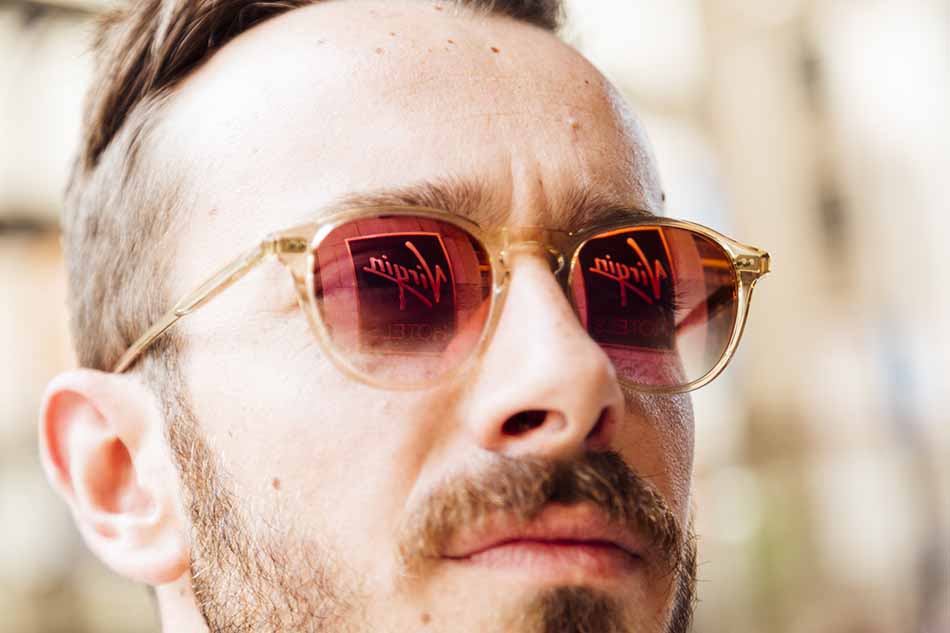 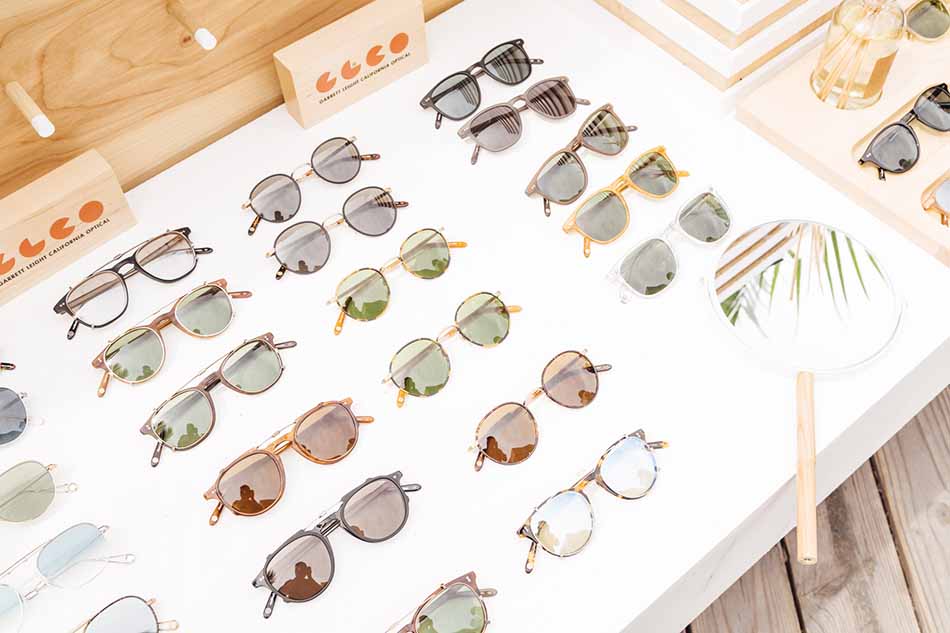 Song on repeat?
Hmmmm…it changes all the time. Been a lot of Kanye and Drake this year. But Marley is a daily rotation.

What do you wear when you work?
Usually pretty casual unless I have a big meeting. Jeans white T and vans.

If you could have anybody wear your sunglasses, who would it be?
None of them are alive. Bob Marley, Hendrix, Steve Jobs. 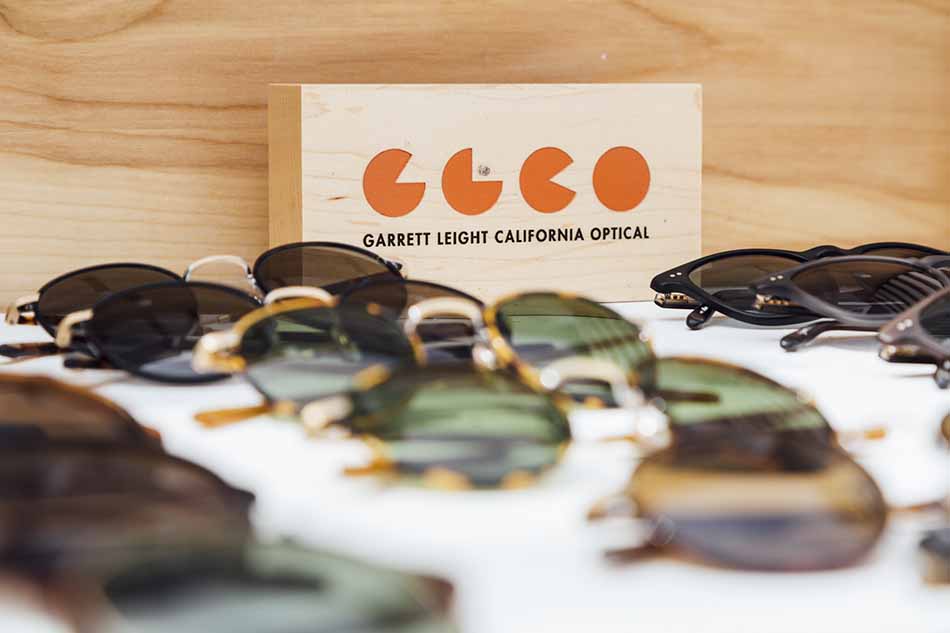 Guilty pleasure?
Modern day rap music. But the ridiculous stuff like Fetty Wap and such.

Favorite fashion era?
90’s. Its the one I lived through.

Favorite artist/musician coming out of Chicago?
Curtis Mayfield hands down. And I just learned that Ray Manzerek of the Doors was from Chicago and Tom Morello of Rage Against The Machine. Patti Smith and Eddie Vedder too? Wow. Modern day, without a doubt is Kanye, no contest.

Dream collaboration?
Nike? Kanye? Ralph Lauren? Apple? I haven’t thought much about it. But those are some brands I admire. 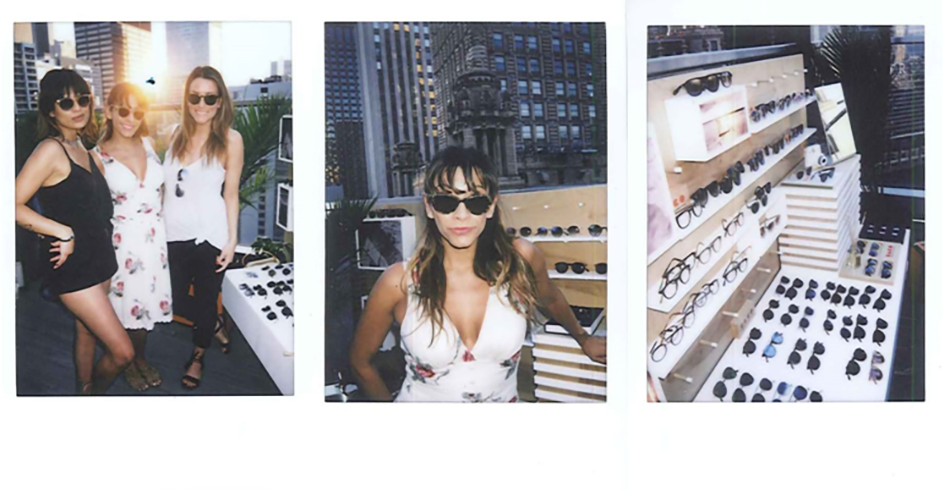