Always pushing the genre to the next level, A-Trak caught us up on his relationship with Kanye, his record label and traveling ways. Cheers to sunshine and beet juice. Check out more at adrinkwith.com

WELCOME BACK TO VIRGIN HOTELS CHICAGO.
I flew in late last night, so I’m still a little spaced out.

HOW DOES THIS COLD-PRESSED JUICE COMPARE TO THE JUICE YOU MAKE AT HOME WE SEE ON SNAPCHAT?
The Juicero? It’s different. This is delicious. When I travel this much there are little things that make your body feel a little bit more balanced. 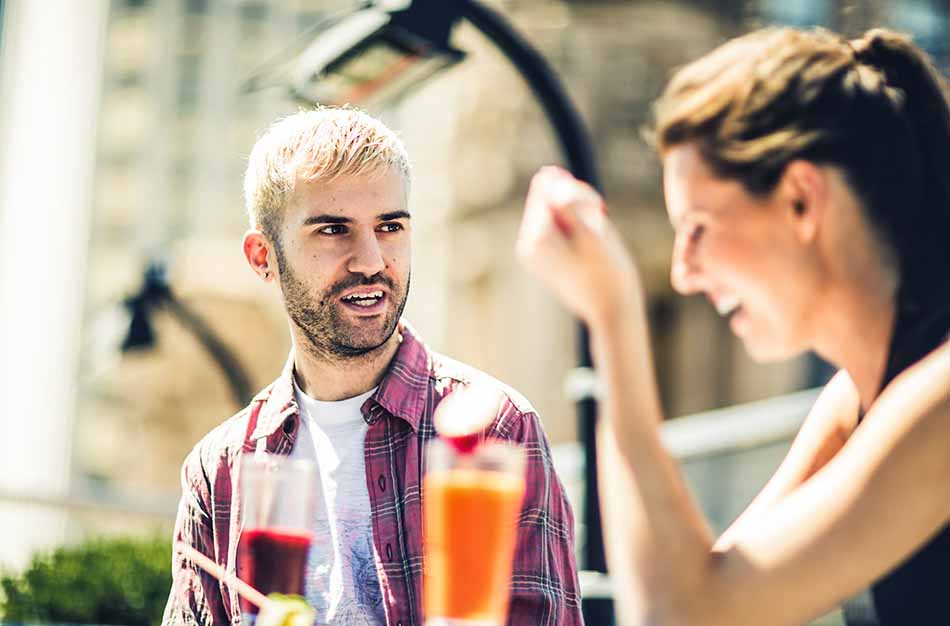 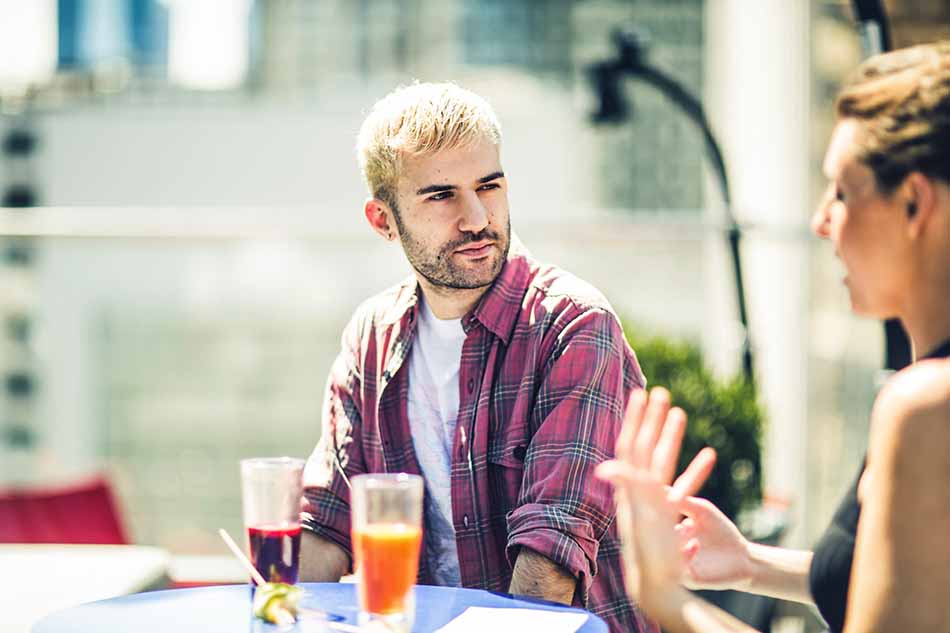 YOU WON YOUR FIRST DMC WORLD DJ CHAMPIONSHIP WHEN YOU WERE 15 AND A TOTAL OF FIVE BY THE TIME YOU WERE 18. WERE YOUR PARENTS DRIVING YOU TO YOUR COMPETITIONS?
At the time, no. They were all overseas. All this was a while ago. I’m 34 now, but I started scratching when I was 13 and got involved with the music scene in Montreal at the time. At first my parents were supportive enough. They were not fully understanding what I was doing but said, “Hey, you love doing this so… cool, fine.” I was pretty serious at school, too. My dad would just say, “If your grades stay up, you can do this stuff too.” And then my brother [Dave 1 of Chromeo] was in music as well, so he was encouraging me a lot too. At first it was gigs around Montreal or neighboring towns: Ottawa, Quebec City, things like that. Once I started entering these competitions that quickly took me to the worldwide stage. The first championship that I won was in Italy. It started with a prelim in Montreal, which took me to the Canadian finals and then they said, “Hey, you have to go to Italy for the World Championship with DJs from 30 countries…”

DID YOU EVER IN YOUR WILDEST DREAMS THINK THAT YOU’D BE HERE TODAY RUNNING FOOL’S GOLD, THE RECORD LABEL YOU CO-FOUNDED, AND WORKING WITH ARTISTS SUCH AS KANYE WEST?
It took a while to even think that far ahead. In those first couple years DJ’ing itself was kind of having a renaissance. I was able to ride a wave and there was definitely something going on at the time. In a sense I was at the right time, at the right place. And those kinds of moments only happen every so often. At that time we all knew it was a moment in time too, so my friends and I would sometimes think, “Let’s see how long this goes.” The amount of attention we were getting for something at the time was so niche, it was a little uncanny, even from a press standpoint. It’s like sometimes skateboarding might be en vogue… now it’s Pokémon. People talk about it and you think, “Oh cool, you guys are paying attention. I don’t know if you’ll still want to talk about it in five years.” At that time I remember thinking, “I’m going to stay in school, I’m going do this for a few years, hopefully it works out, hopefully I can get my name established in a way I can keep doing it for a while.” But when I was 16, I remember thinking, “I really should get some sort of degree so that when I’m 40 I’m not looking for something to do.” I remember thinking, “For when I’m 40.” That was sort of the thought process. I remember thinking, “Alright, let me take this one year to go at it full-time and see how that goes.” And then I went to college and I met Kanye right after that when I was 22, so that kind of threw a new jetpack in my life because that put me on much bigger stages. With ‘Ye it’s like, “Hey, by the way tomorrow we’re at the Grammys.” The visibility got so much bigger. It was right when his first album came out in 2004. 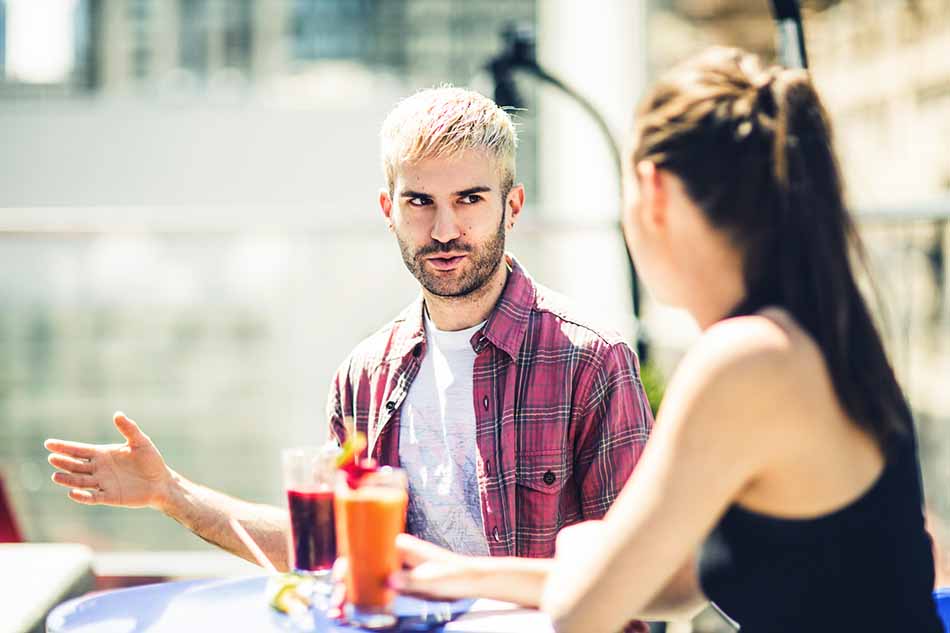 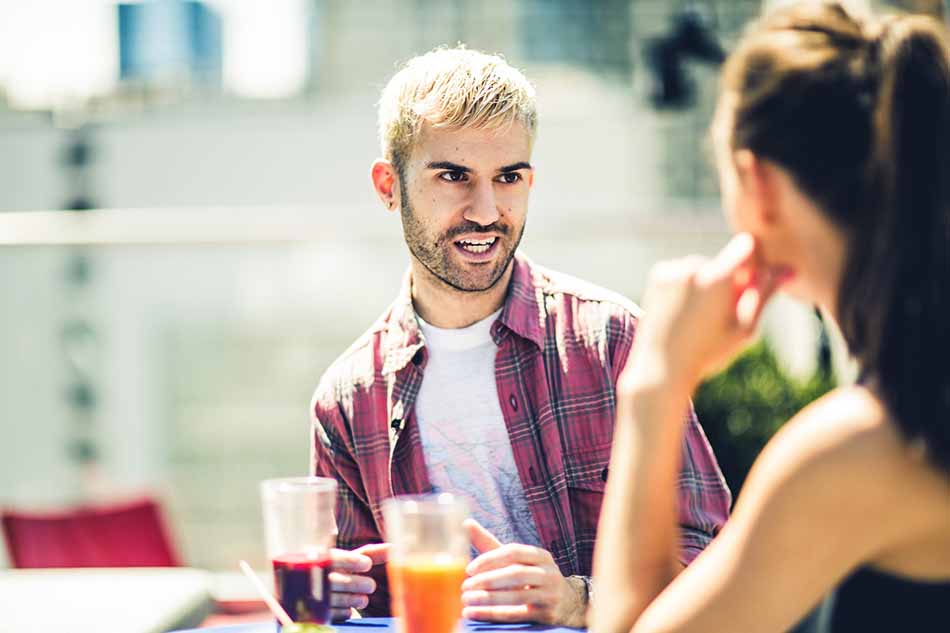 DID KANYE REALLY JUST SEE YOU PERFORMING BY CHANCE IN LONDON AND HIRE YOU ON THE SPOT?Yeah, and even with all of the right place at the right time stuff, there’s always a little bit of hustle involved. I talked myself into being at this one record shop where I heard he might be. I made sure I was going to be there and do a little showcase so he would see me. I knew that something could happen, but still the fact that we were in London at the same time was the coincidental part. 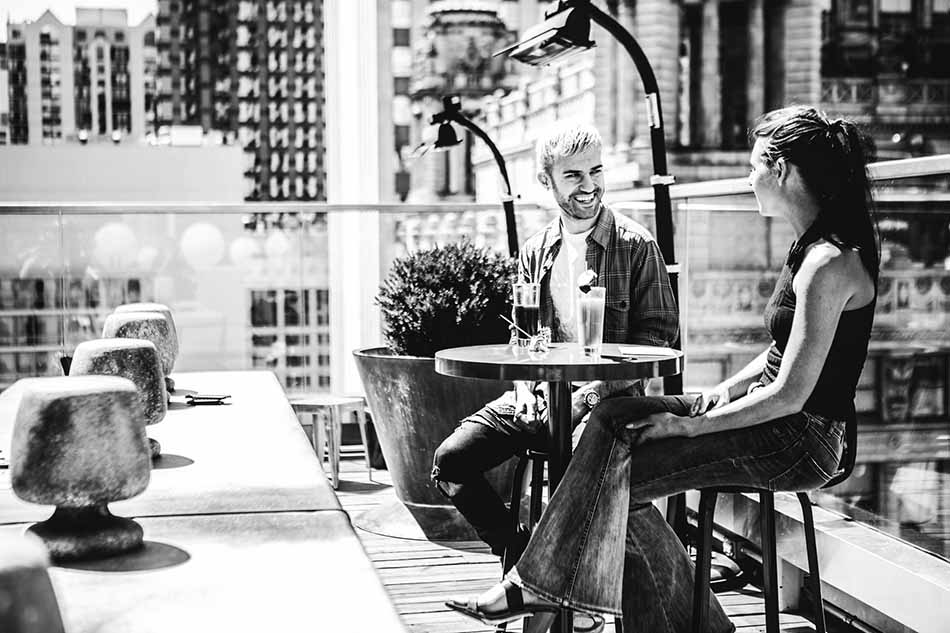 HOW WOULD YOU DESCRIBE YOUR WORK STYLE?
Some things have stayed the same and some things have progressed. What stayed the same is a certain level of focus. I’m pretty dedicated to what I do. I spend a lot of hours on it. What has evolved over the years is the broadband aspect of what I do. At first it was not even fully DJ’ing, just scratching. Then it became actual DJ’ing that included scratching and then you know with the Kanye thing it became more. This year it’s been 10 years since my first remix; there’s been the addition of production and Duck Sauce being one of my projects also.

HOW DO YOU GET THROUGH A DAY IF YOU’RE FEELING SLUGGISH?
Adrenaline. With touring there will be days when I think, “I don’t know if I can play right now,” and then you start playing and you’re fine. 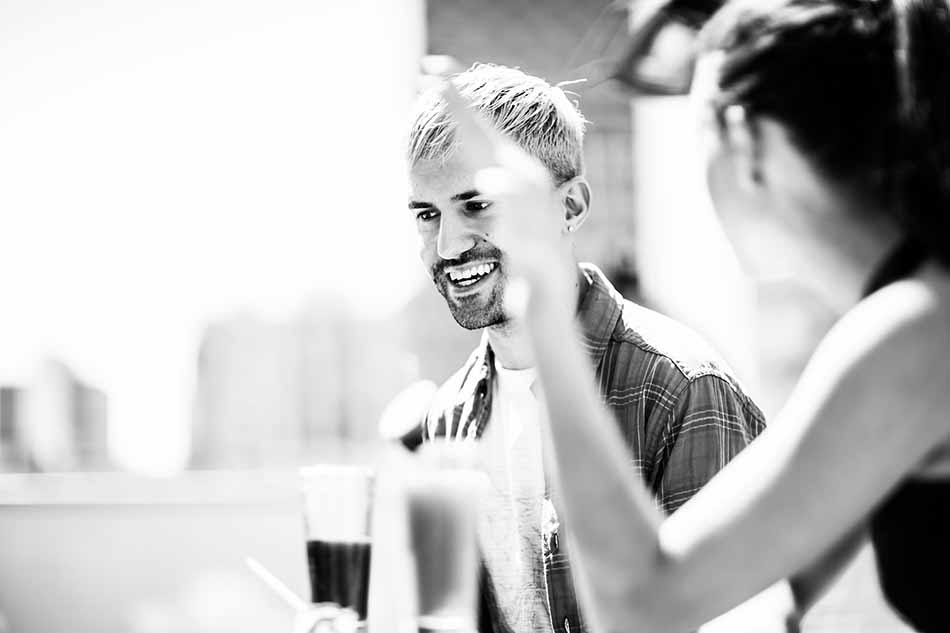 DO YOU HAVE A MEMORABLE MOMENT THAT HAPPENED OVER A DRINK?
I’m partial to Moroccan mint tea. My mom will make it. Whenever I’m home and it’s at the house, that’s it.

IF YOU COULD HAVE A DRINK WITH ANYONE, WHO WOULD IT BE?
Anthony Bourdain. I’m really interested in people who represent to their fields what I represent to my field. I love to watch documentaries on athletes who win at the Olympics because their concentration is like my concentration. What Bourdain has done with the world of cooking, putting out books and demystifying certain things and traveling as much as he does… that’s something I can relate and aspire to. 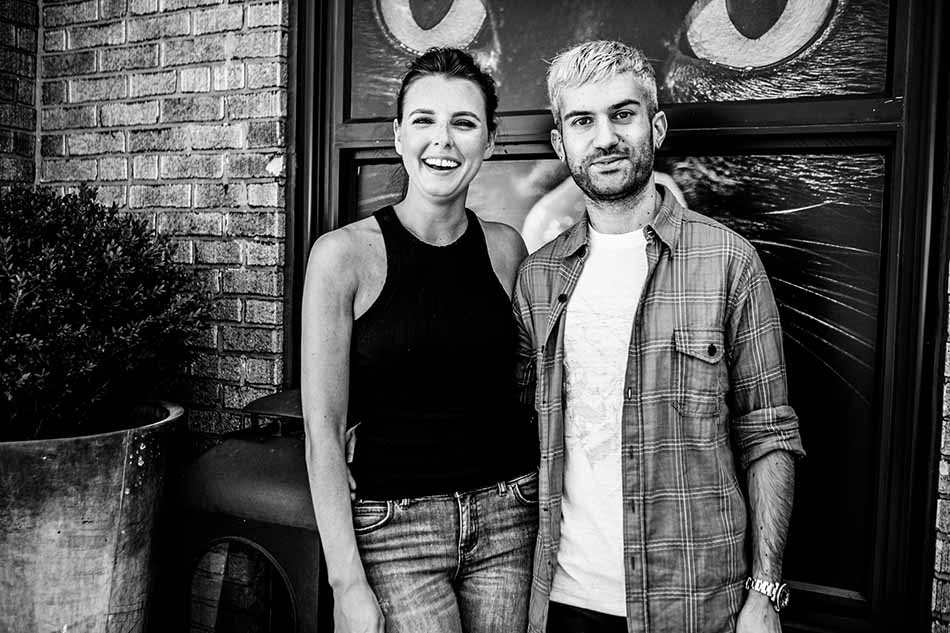