Introductions are in order so let’s dig in…..

Long before Chef Moosah Reaume became the personal chef for global basketball star Carmelo Anthony, attended the French Culinary Institute in New York, worked for one of his culinary muses at Jean George Vongerichten, The Mark Restaurant by Jean-Georges or worked up the ranks of The Windy City’s most renowned hotels, he worked at Gumbo’s Louisiana Style Café in Austin, Texas. He developed an affinity for the kitchen by age 13, as a Southerner with a Thai-born mother and a father of French-Canadian descent, who both imparted their family’s culinary heritage. Hence how he discovered his affinity for Southeast Asian spices combined with southern comfort cuisine. 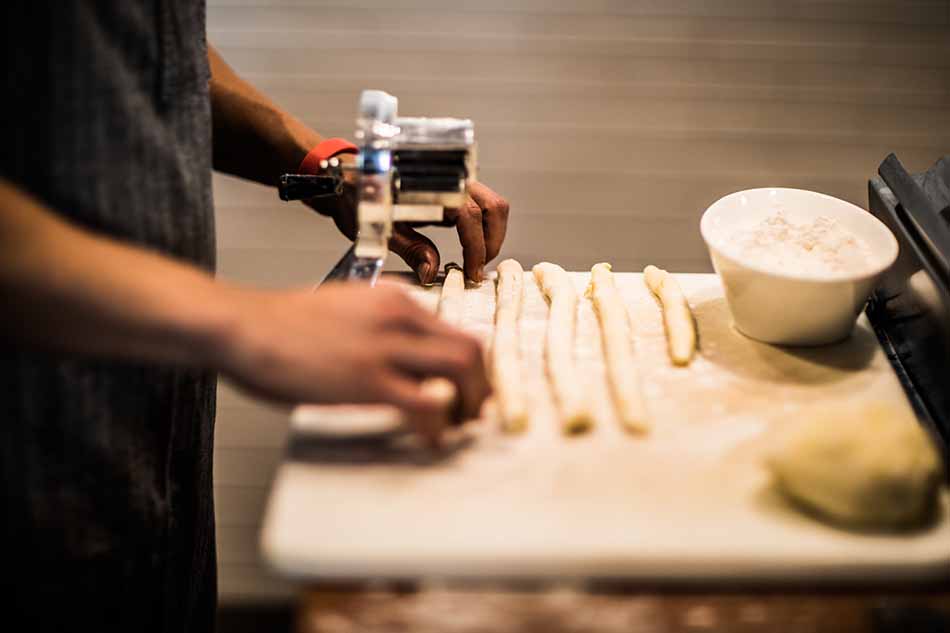 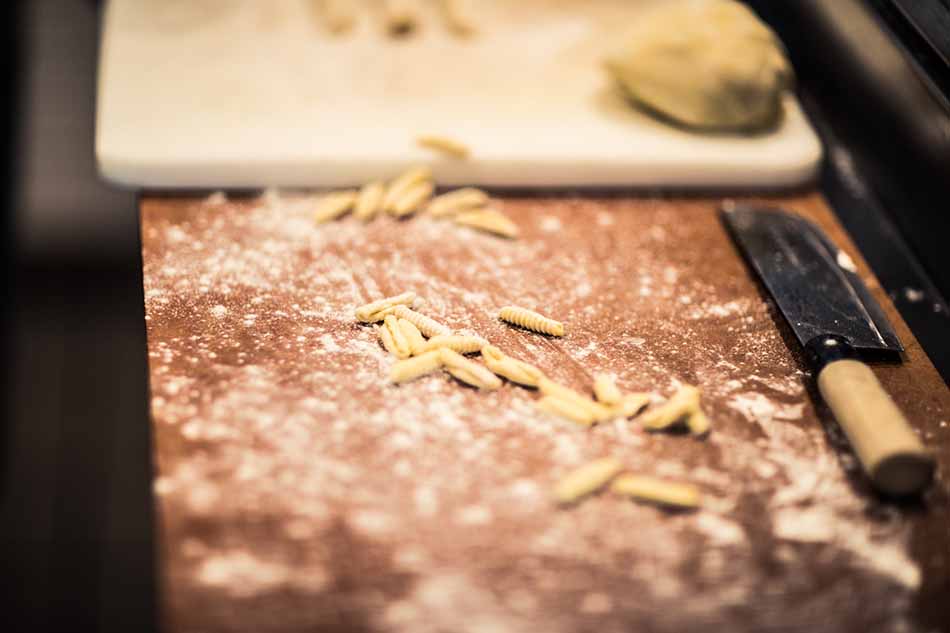 Chef  plans to bring his Thai heritage with a southern spin to the forefront of the hotel’s flagship second-floor dining room designed for those who love to nosh, nibble and play. 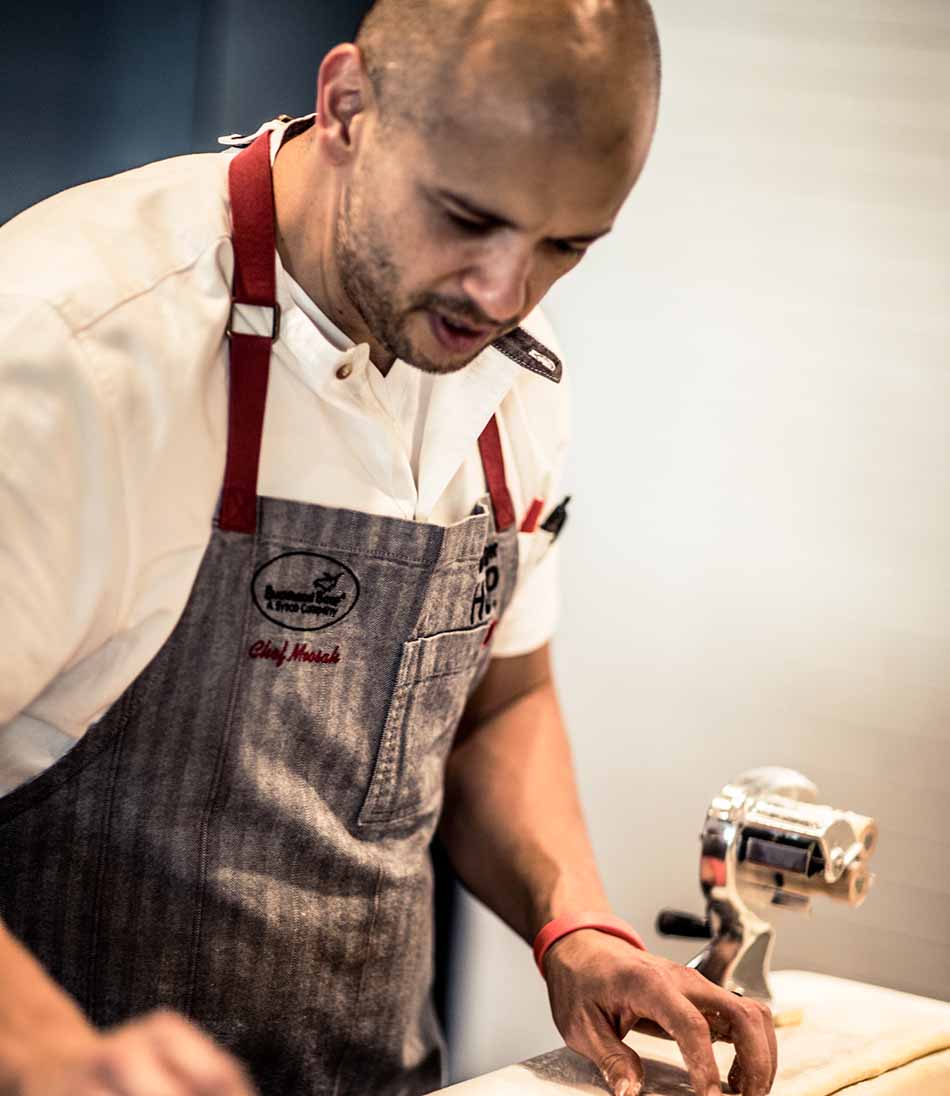 We sat down with Chef to talk the Top 10 things To Know about him outside the kitchen. Here’s what we found out: 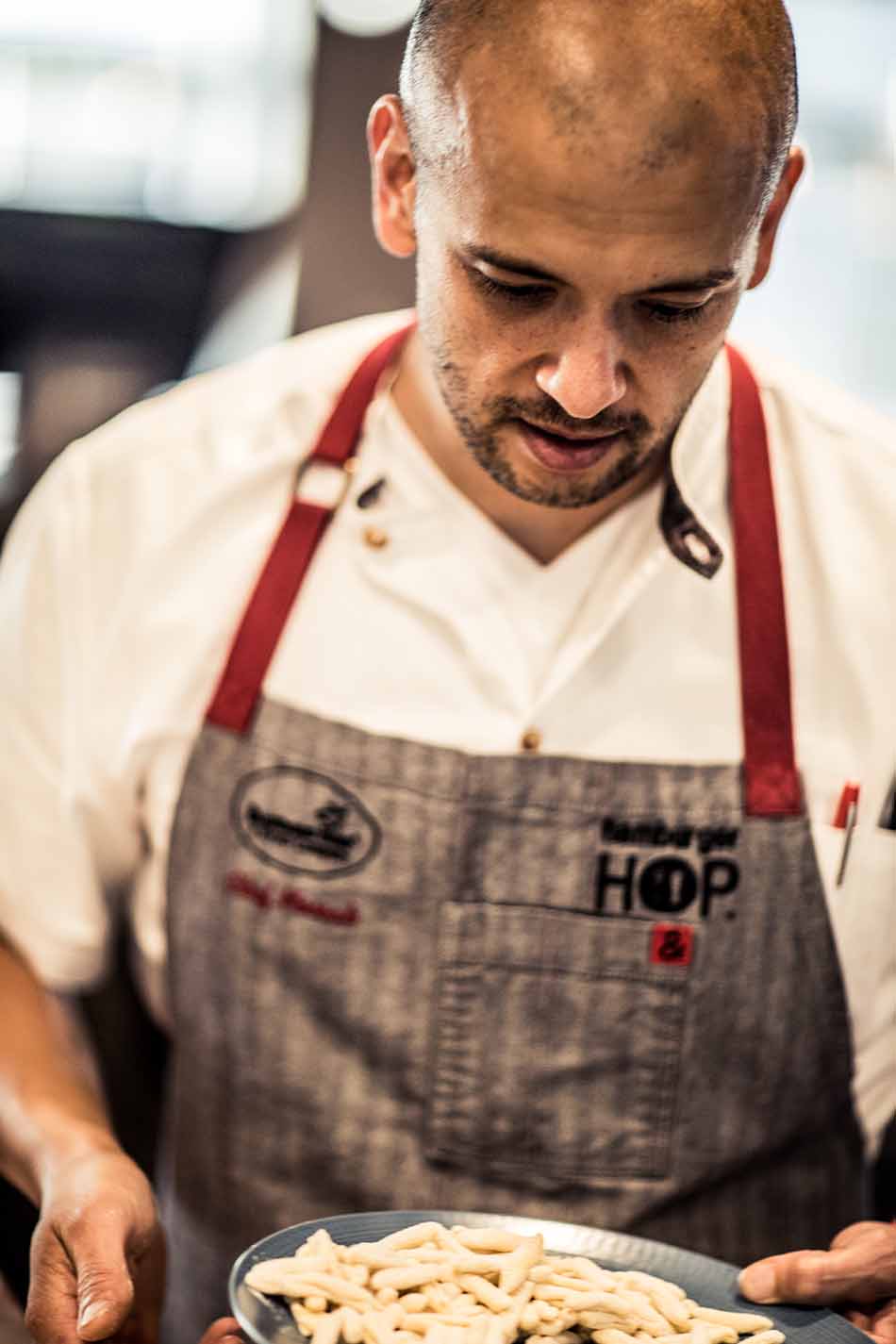 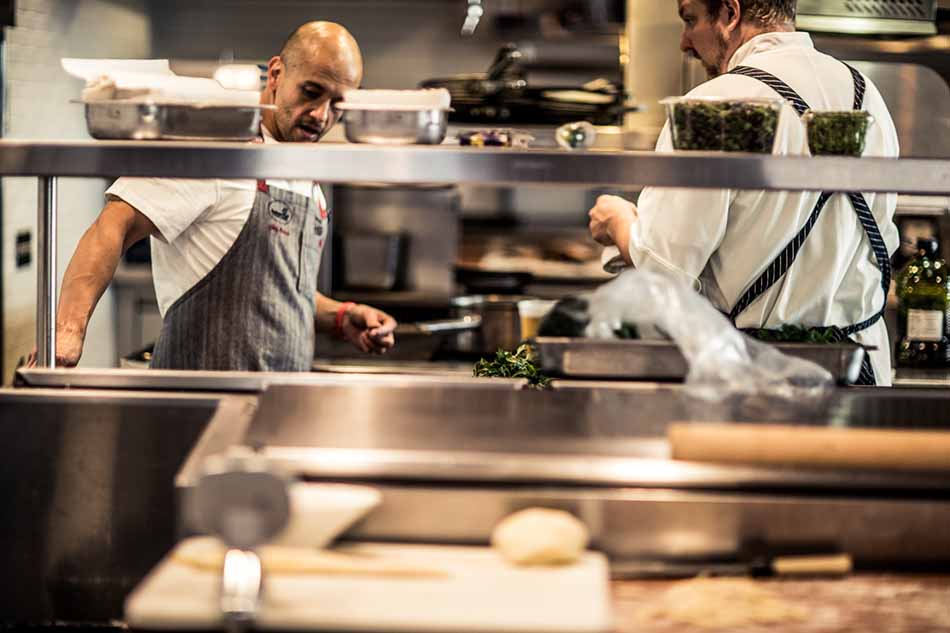 *A Note from Chef Moosah* 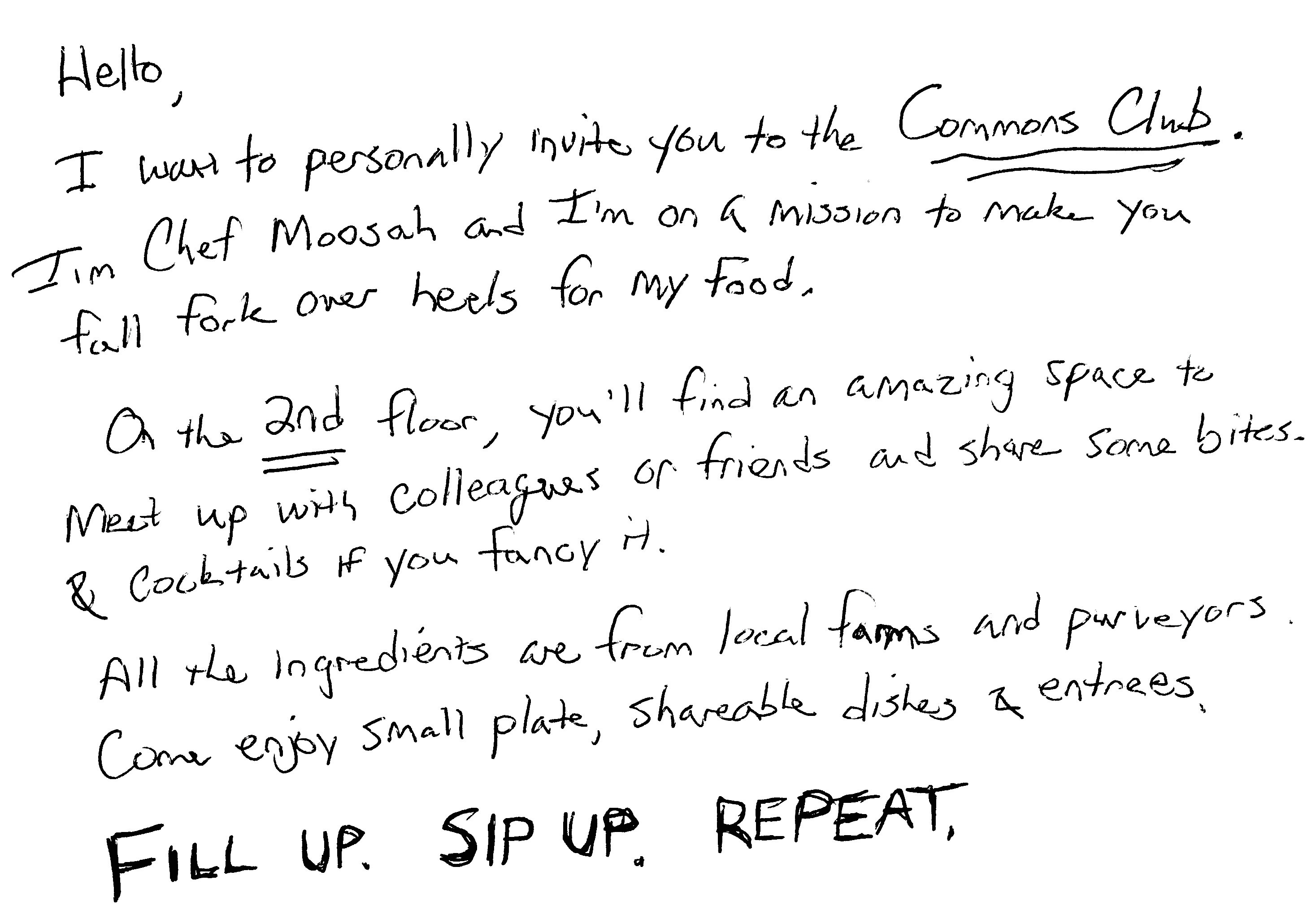 Join us at Commons Club, nightly! Serving food ’til 10pm.