With our first two hotels outside of the US opening in Scotland (hello, Virgin Hotels Edinburgh (now open) and Virgin Hotels Glasgow!), we’re newly obsessed with exploring this gorgeous gem of the UK. We’ve searched high and low to put together our top picks for every type of traveler, so read on for our American Guide to Scotland.

For the Cocktail Connoisseur

One of the great pleasures of New Orleans is bellying up to a bar and watching the world go by while sipping strong spirits. In Scotland, it’s all about Scotch whisky. A great place to start is with a distillery tour and tasting. Take Holyrood, a modern day distillery in Edinburgh at the foot of Arthur’s Seat that makes both whisky and gin using traditional and innovative techniques. Best of all, they offer tours and tastings daily. In Glasgow, The Pot Still is an iconic pub with over 800 whiskies behind the bar and a friendly staff whose mission is to find you your perfect dram.

As far as we’re concerned, a night of improv at Second City or a new play at Steppenwolf is a must on any visit to Chicago. If you feel the same, then plan your trip to Edinburgh to coincide with the annual Fringe Festival, taking place August 5-29. This is where the most experimental and cutting edge comedians, one-person shows and new plays debut—and stars are made. Fleabag creator Phoebe Waller-Bridge debuted her one-woman show that would become her hit BBC series here. There’s so much going on at the festival, you can literally catch a show anytime day or night. This year, we’ve got our eyes on Hannah Pilkes’ comedic one-woman show A Woman on the Verge and Who What Where Theater Collective’s new play I Just Like You, A Gay Myth.

In Dallas, barbecue might as well be the national dish. In Scotland, that title goes to haggis. And while you’ll find it on plenty of menus from Edinburgh to Glasgow, the rustic savory pudding, made of sheep or calf offal, oats and spices, can sometimes require an adventurous palette. For a quality traditional preparation, tuck into Whiski Bar on Edinburgh’s Royal Mile. And for a refined take, Ubiquitous Chip is a stylish Glasgow brasserie with both a venison and vegetarian option on offer.

Live Music in Nashville… then you’ll love the Scottish Ballet

From listening rooms, like the Bluebird Café and the Station Inn, to the Grand Ole Opry and honkytonks on Broadway, we’re obsessed with Nashville’s music scene. In Scotland, dance is a major part of the cultural fabric, from the Highland fling to jigs, polkas and waltzes. The Scottish Ballet is Scotland’s national dance company, producing bold, adventurous works rooted in classical technique for over 50 years. They travels across the country with regular performances in both Edinburgh and at their home theater in Glasgow. This summer and fall, they’re staging Coppéllia, a boundary-pushing experimental work that explores being human in an age of artificial intelligence through live performance, real-time filming and projection. They’ll also mount The Snow Queen, a glittering winter’s tale base on the Hans Christian Anderson fairytale that also served as inspiration for Disney’s Frozen.

We can’t wait until Virgin Hotels New York City opens in the heart of NoMad this winter so we can waltz along the city’s great shopping streets, from Soho to Madison Avenue, Brooklyn and beyond. In the meantime, we’ve got our eye on Buchanan Street in Glasgow, home to the original House of Fraser department store, which dates back to 1849, and the best of British high street fashion. From Argyll Arcade jewelers to Merchant City boutiques and Princes Square specialty shops, Buchanan Street is a lively section of Glasgow and the perfect place to snag that ultimate Scottish shopping find. 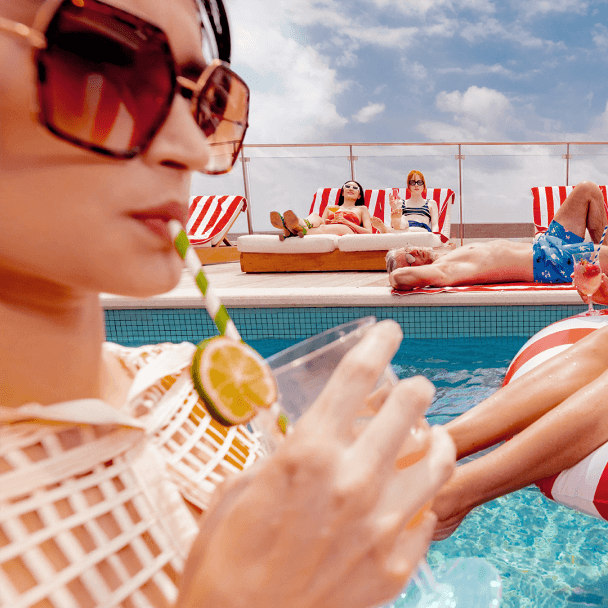 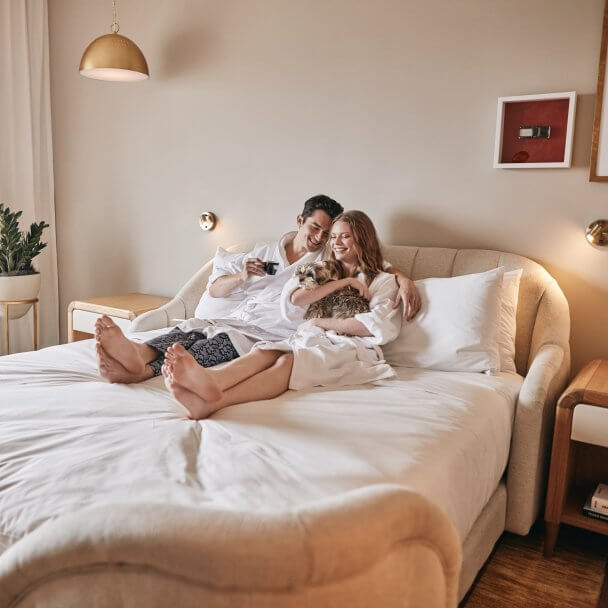 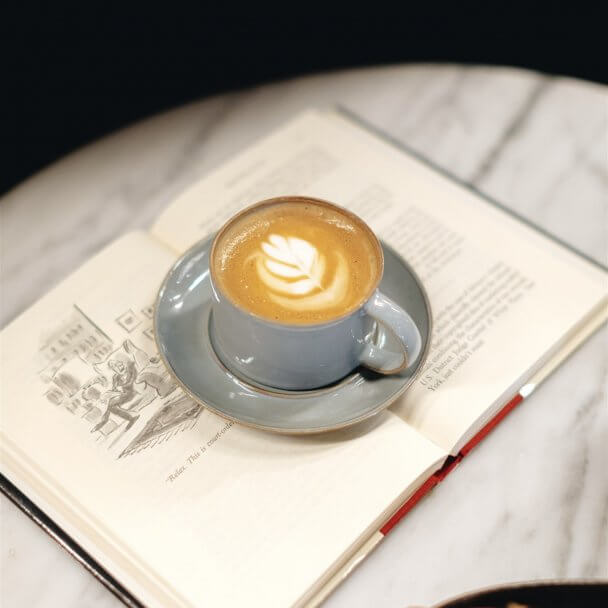