The witching hour is near! Ok – maybe we’re getting ahead of ourselves, but it is almost Halloween. And Halloween is one of our favorite holidays – because really, what’s more fun than dressing up silly, sexy, or scary, knocking back killer cocktails, and devilishly dancing the night away with your best friends?

Not to mention, San Francisco is especially good at Halloween – this town LOVES an excuse to break out the costume box. We’ve rounded up a few awesome city happenings guaranteed to get you in the Spooky Spirit – no matter if you’re in the mood to scream, dance, learn something, or just eat a RIDICULOUS amount of candy.

Take your sinister celebrations to the high seas with this Halloween Yacht Party. Self-described “Turnt Party Cruise” with rules like “No costume, no admittance” it’s sure to be a very festive and very fun nautical adventure.

The architecture and history buff who likes a shiver down their spine should consider the Vampire Tour at 8 p.m. Halloween night. You’ll take a unique walking tour of the beautiful Nob Hill neighborhood, stops include Grace Cathedral, the Nob Hill Café, Huntington Park, the Pacific-Union Club, the Fairmont Hotel, and the Mark Hopkins Hotel. The script contains about 85 percent true San Francisco history, with fun vampire lore and humor mixed in.

Deadly Disco at The Midway – described as the city’s “Deadliest, danciest Halloween party”. Expect over the top art installations, performers, VIP experiences, Grammy-nominated DJs resulting in frighteningly good music, along with other devilish delights. The Midway is one of the city’s coolest venues, check this one out if you dare!

If you’re the type to go for all-out TERROR on Halloween, you’ll definitely find what you seek at the Immersive Haunted House at The Mint.

“Descend into the subterranean depths of the Terror Vault. This underground haunted tableau transforms the historic Mint building into an interactive horror-fueled spectacle, full of unexpected twists and shrieks, turns and terrors.  For the more easily freaked out, take your chances at the milder Dead Zone, a digital game of zombie tag where your team is slowly afflicted with blood lust (as evidenced by their blinking, flashing lights) and you have to scramble through the main level of The Mint until you reach safety.” 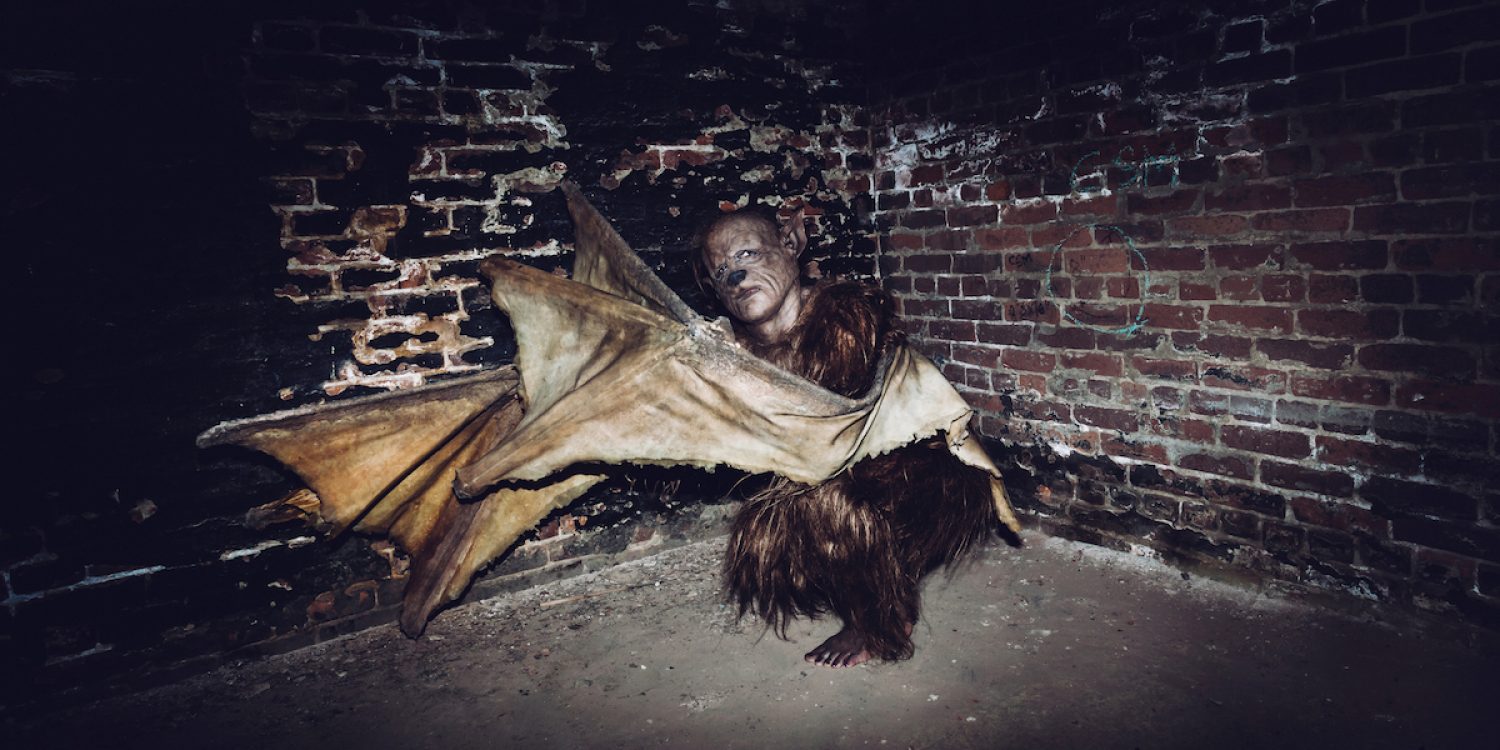 If screaming with laughter is more your thing, check out Cobb’s Comedy Halloween Showcase – always a great time and sure to be extra hilarious during SF’s favorite holiday.

Who needs trick or treating when you can visit a pop-up museum wonderland devoted entirely to the sweet stuff! Candytopia, in town just through November 30th, is not to be missed. A “sprawling sanctuary of confectionary bliss… celebrates the vibrant colors and flavors of our favorite sugary delights through a series of interactive art installations in over a dozen environments, from flying unicorn pigs to a marshmallow tsunami.” Candy for the taking in every room and you can jump into a marshmallow pool, enough said. 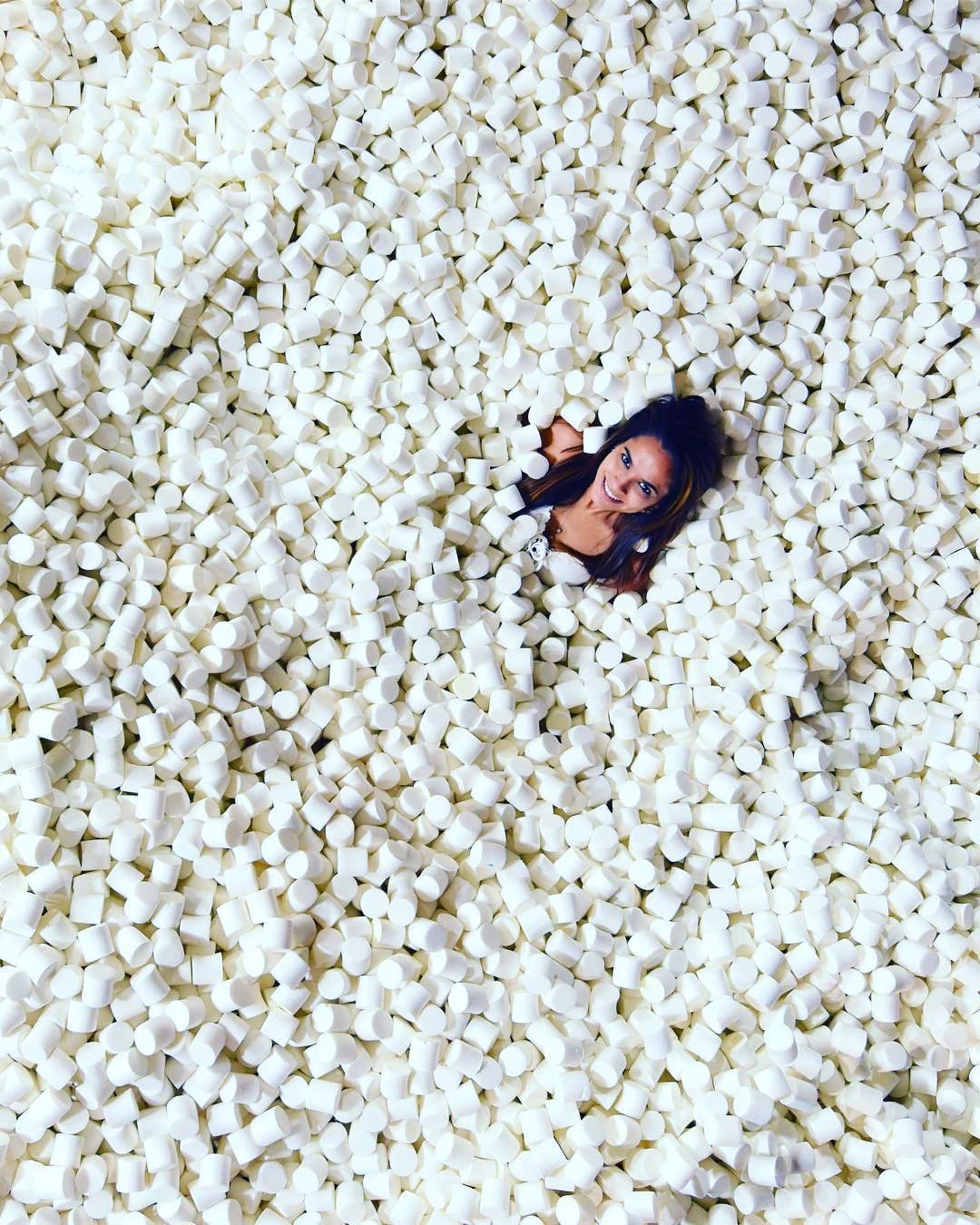 Written by Kelly Aiglon When it comes to getting heart eyes, know this: A well planned date night…

Conscious decision this winter: Hibernate less, explore more. Sure, our guestrooms are comfy, but you’re not truly in…

By: Jennifer Agress   2019 may be wrapping up, but the Bay area tea scene is hotter than…