Commons Club is a Dallas restaurant that serves unbound inspiration and creative culinary on every plate.  Enjoy fork in food moments and cocktails that embolden palate-pleasing  experiences. Kick back as the line between work and play fades away. Enjoy a modern social club concept, without dues, as well as a range of intimate experiences, live entertainment, and more.

Chef Matt’s menu is locally-sourced, seasonally-driven, and influenced by French culinary techniques. With experiences from all across the country, Chef Matt has earned both local and national acclaim and has won multiple industry awards.

LET OUR DALLAS RESTAURANT TAKE YOU ON A JOURNEY

Prepare to go on a journey of flavor experiences through the lens of globally-inspired chefs and their creative culinary creations. From bold flavors to a relaxed yet elegant atmosphere, discover an unexpected experience that rivals even the best restaurants in Dallas. 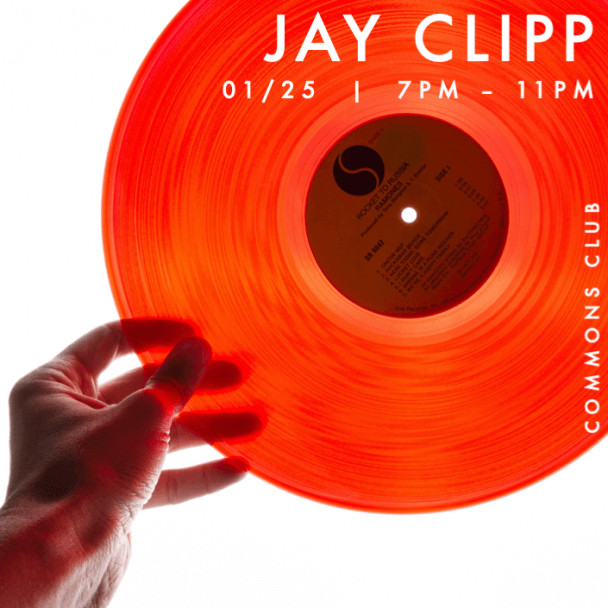 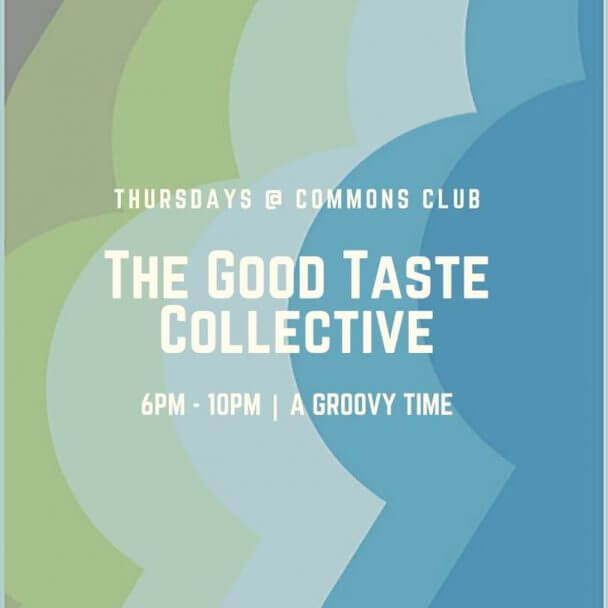