Return To Step Outside E-Gift Cards

Artists have always found inspiration in the Windy City’s rhythms, vibe, and pulse. Chicago art galleries are some of the best in the world, and the city’s museums (such as the Art Institute of Chicago) enthrall countless visitors every day. Dive into the scene and discover it for yourself. 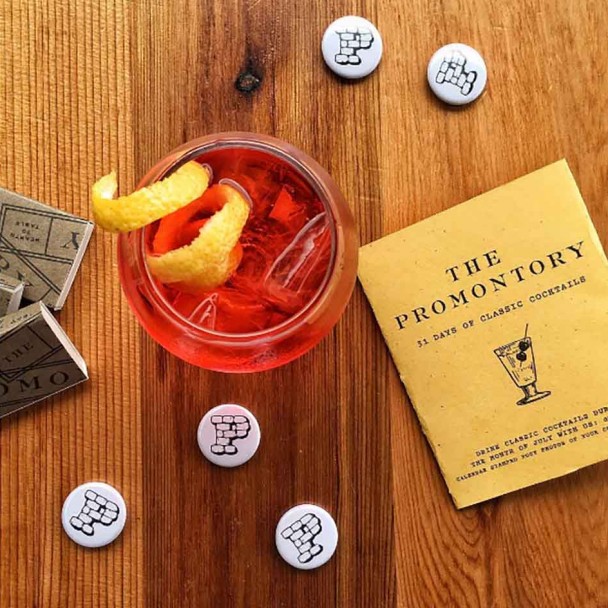 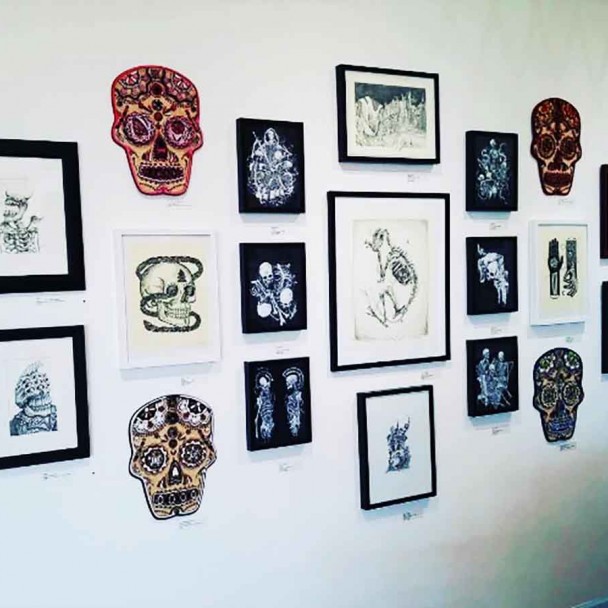 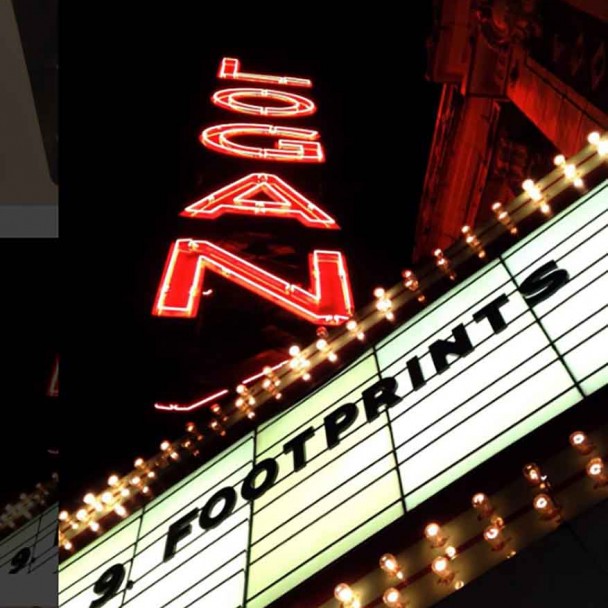 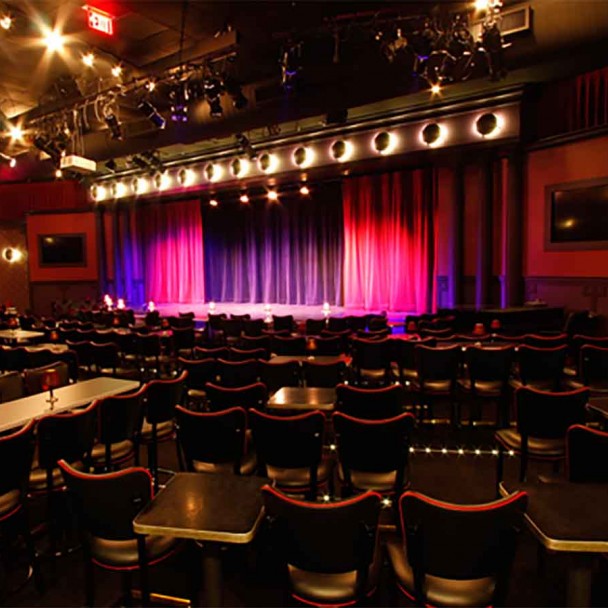 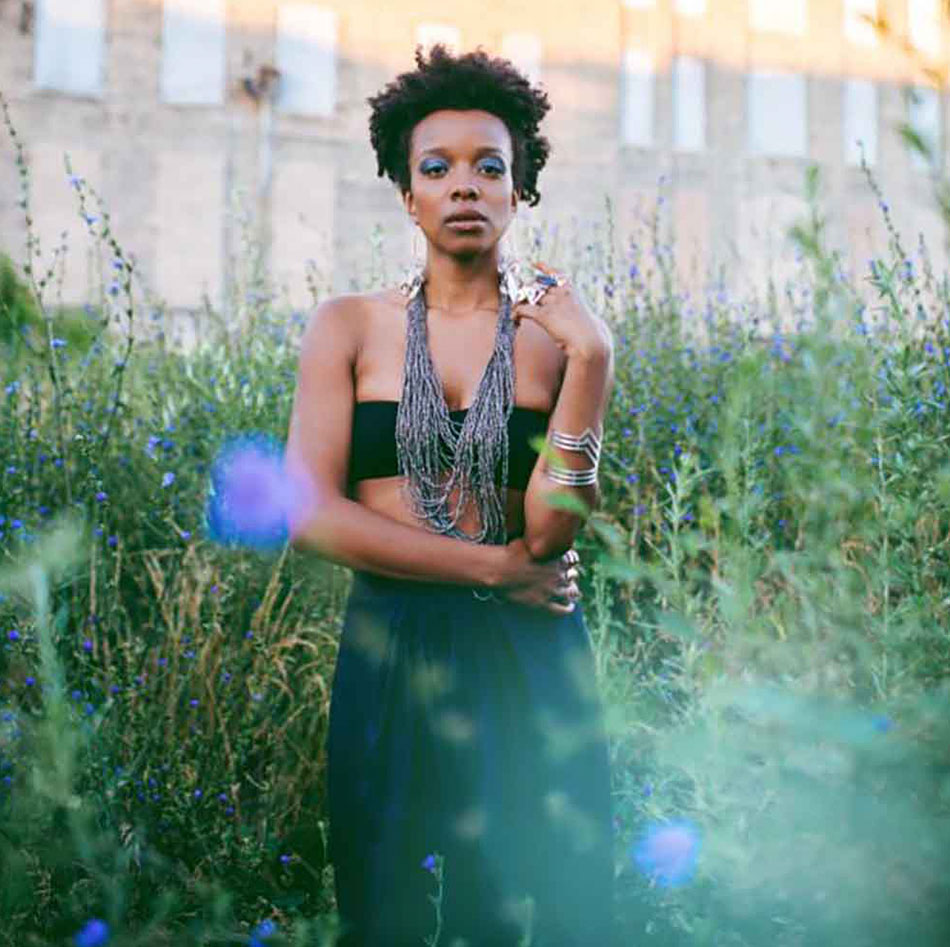 With a velvety sound rooted in soul and hip hop, Chicago’s Jamila Woods made her first big impact on the music scene in 2015 with vocal features on Donnie Trumpet & The Social Experiment’s Surf album. With musical influences ranging from Erykah Badu to Imogen Heap, Jamila’s plush sound is distinguished by the art of choral layering in addition to the hip hop tradition of sampling and allusions. Woods released Heavn, her first solo project, which focuses on black girlhood, Chicago, and the city/world we aspire to live in.

Go before the famed venue closes! 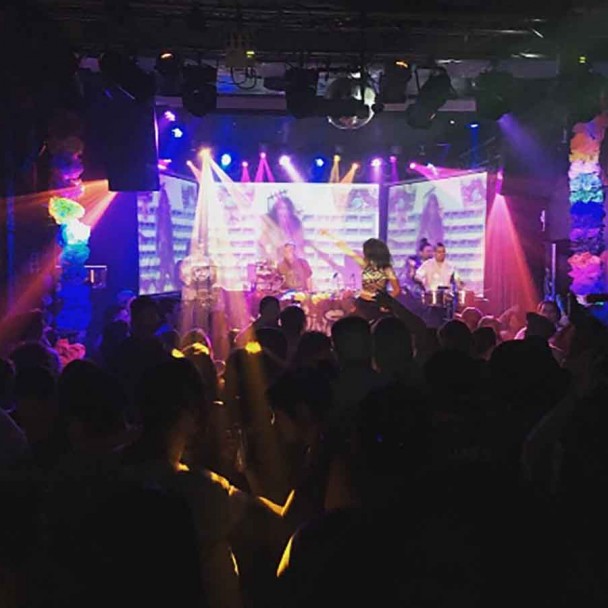 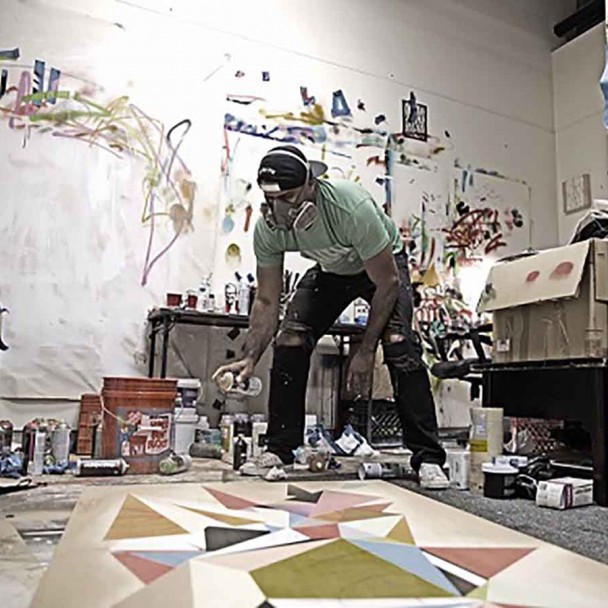 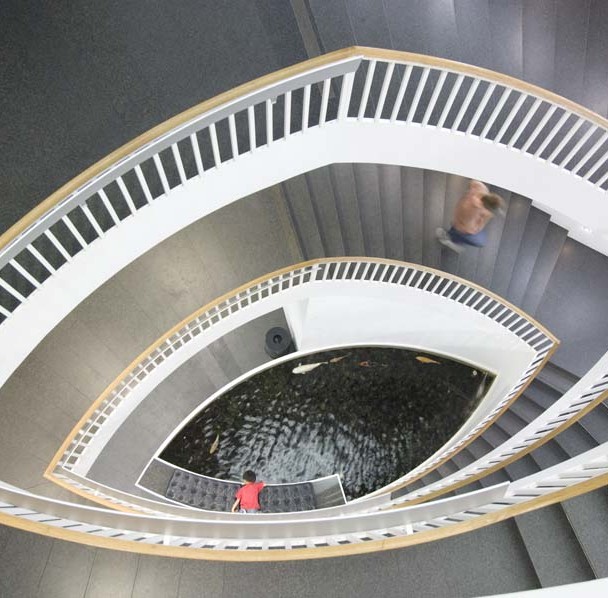