Ferris Bueller once said, “Life moves pretty fast. If you don’t stop and look around once in a while, you could miss it”. Remember that? Yeah, we remember. We did just that.

Ferris Bueller’s Day Off is one of the best movies ever, especially since it took place in Chicago. We had to kick-off the Grand Opening of Virgin Hotels in style so we opted for an iconic parade – we took it to the streets!

Ferris, er, we mean Sir Richard Branson joined us in the festivities as the band kicked into Danke Schoen and Twist and Shout.

According to Sir Richard Branson, “After a great start to life in Chicago, it was the perfect way to announce Virgin Hotels’ official arrival in the city. Then it was onto the party, the after party and the after-after-party back inside. I’d tell you everything that happened, but you wouldn’t believe it”. 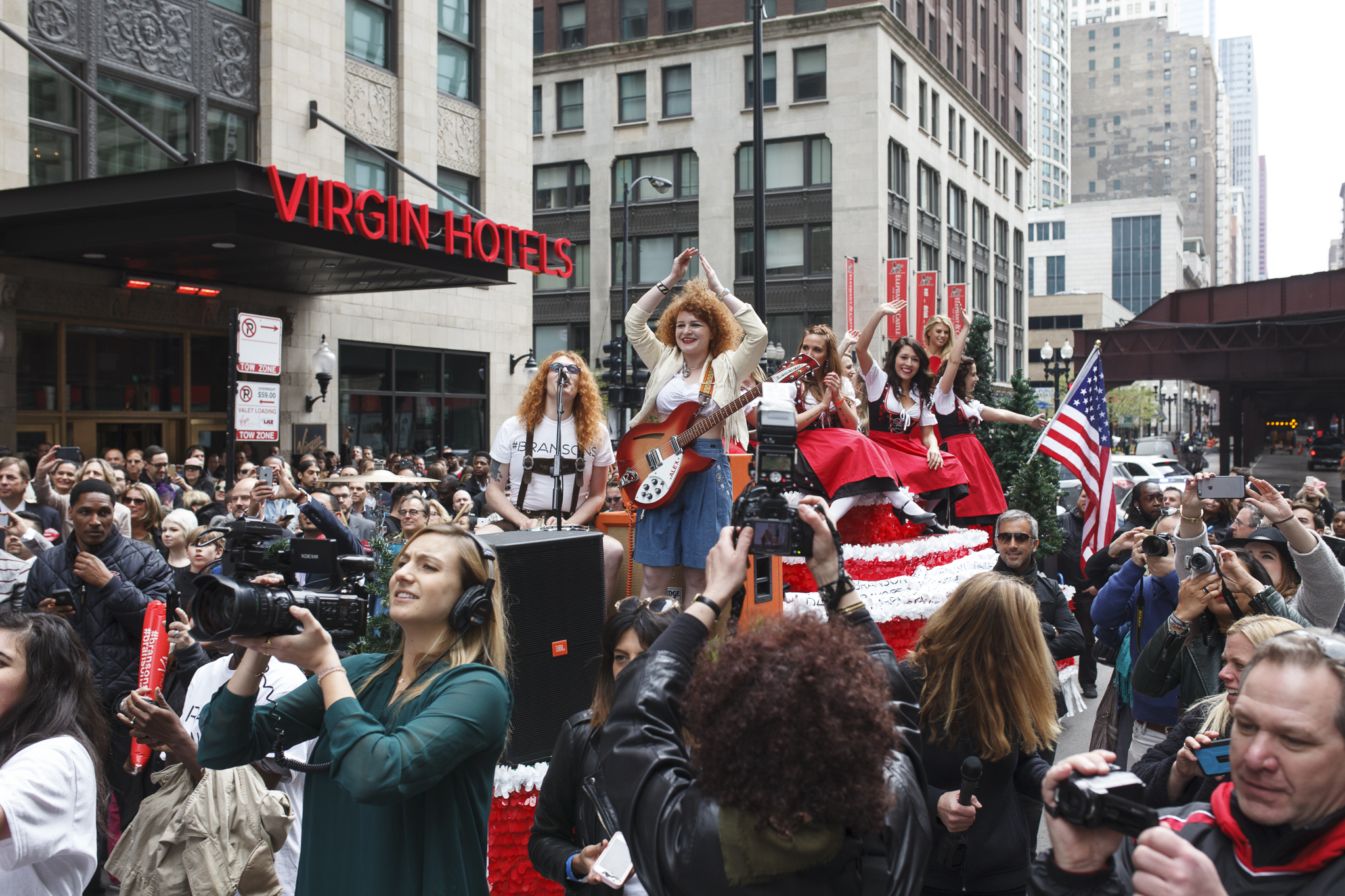 From the flash mob, dancing girls in lederhosen to the hordes of people playing hooky for #BransonsDayOff we couldn’t have asked for a better welcoming to Chicago! Life would be very dull without surprises – we will have plenty of surprises for you all in the hours, days, weeks and years to come. 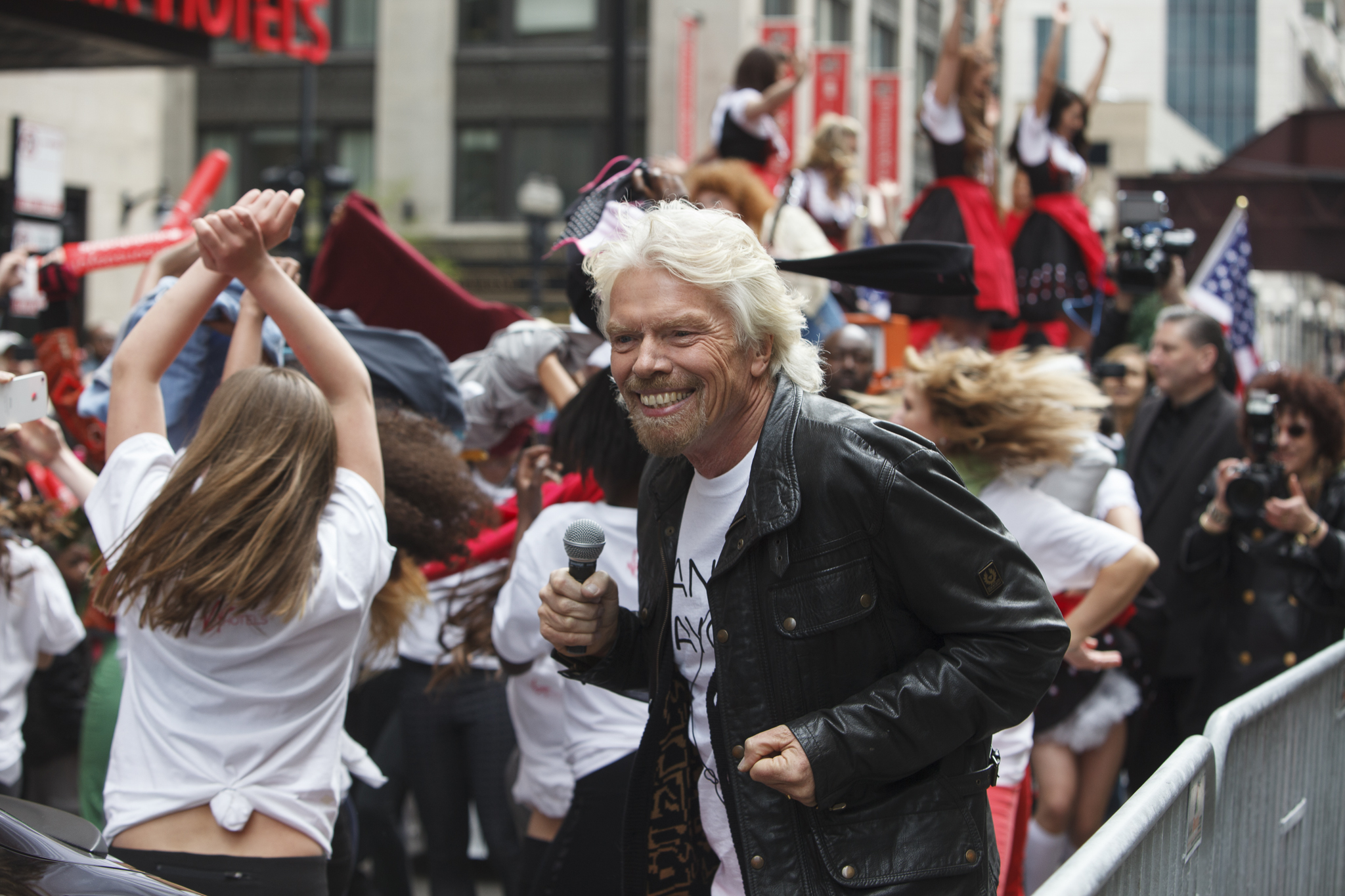 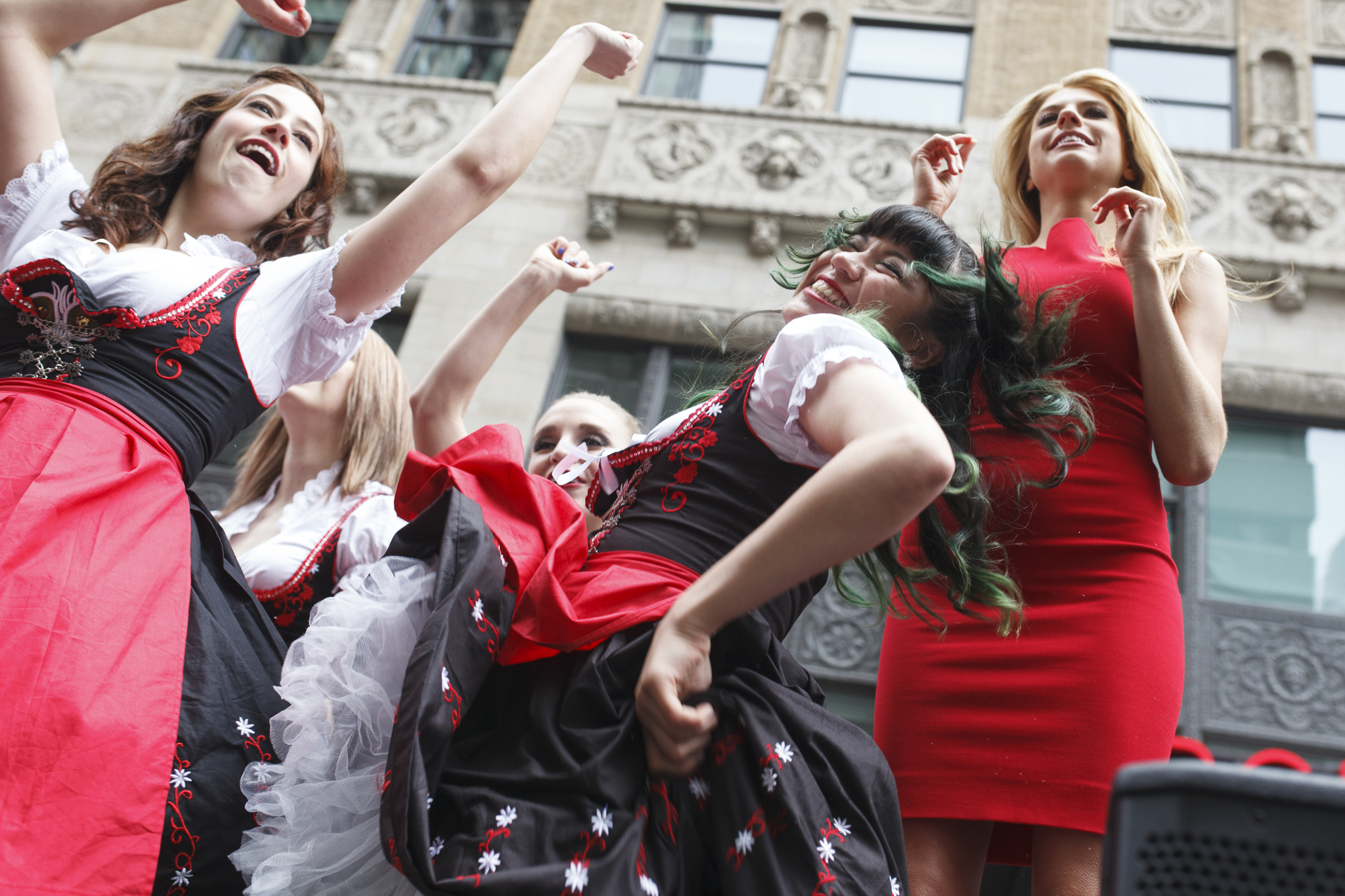 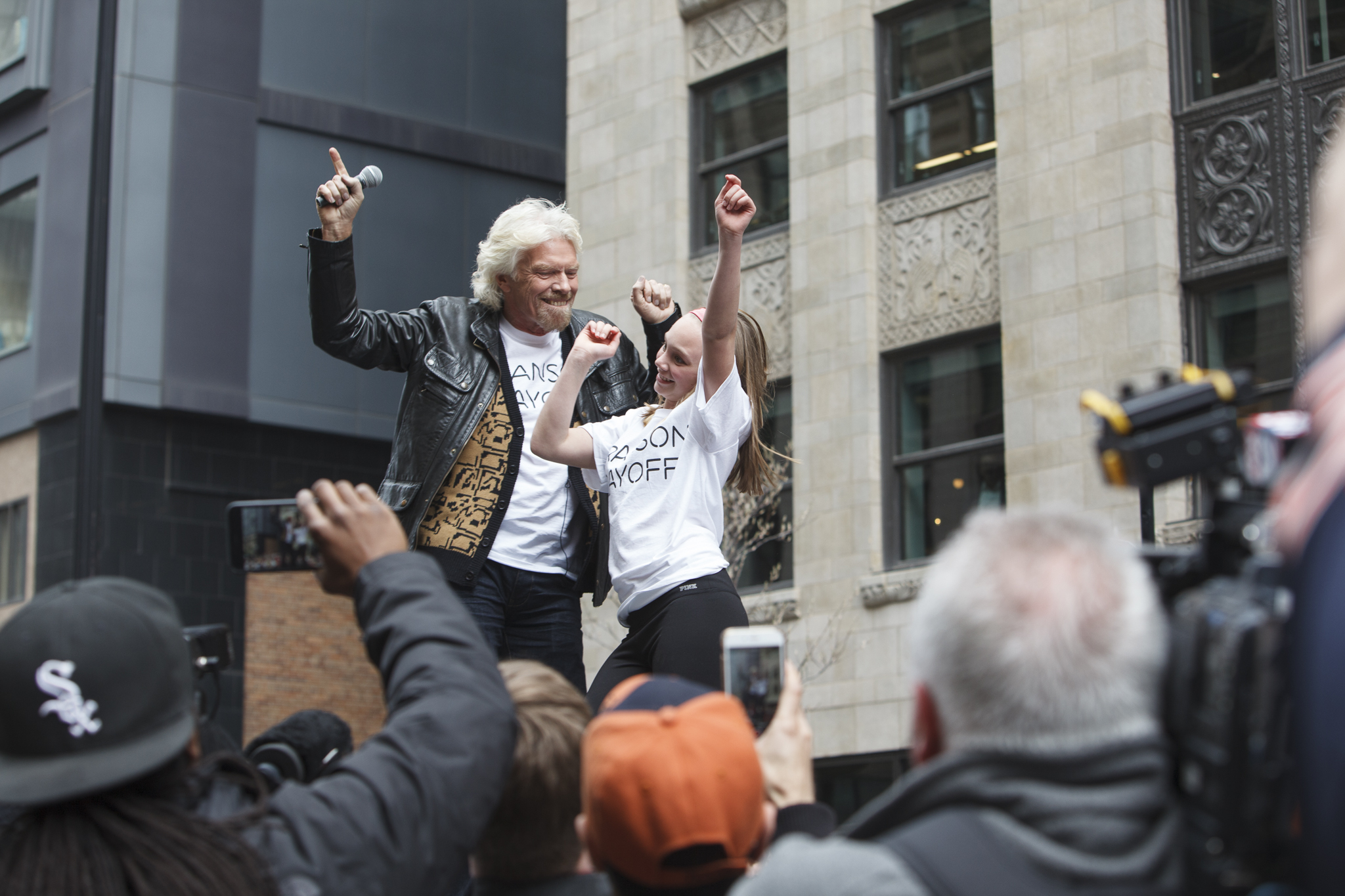 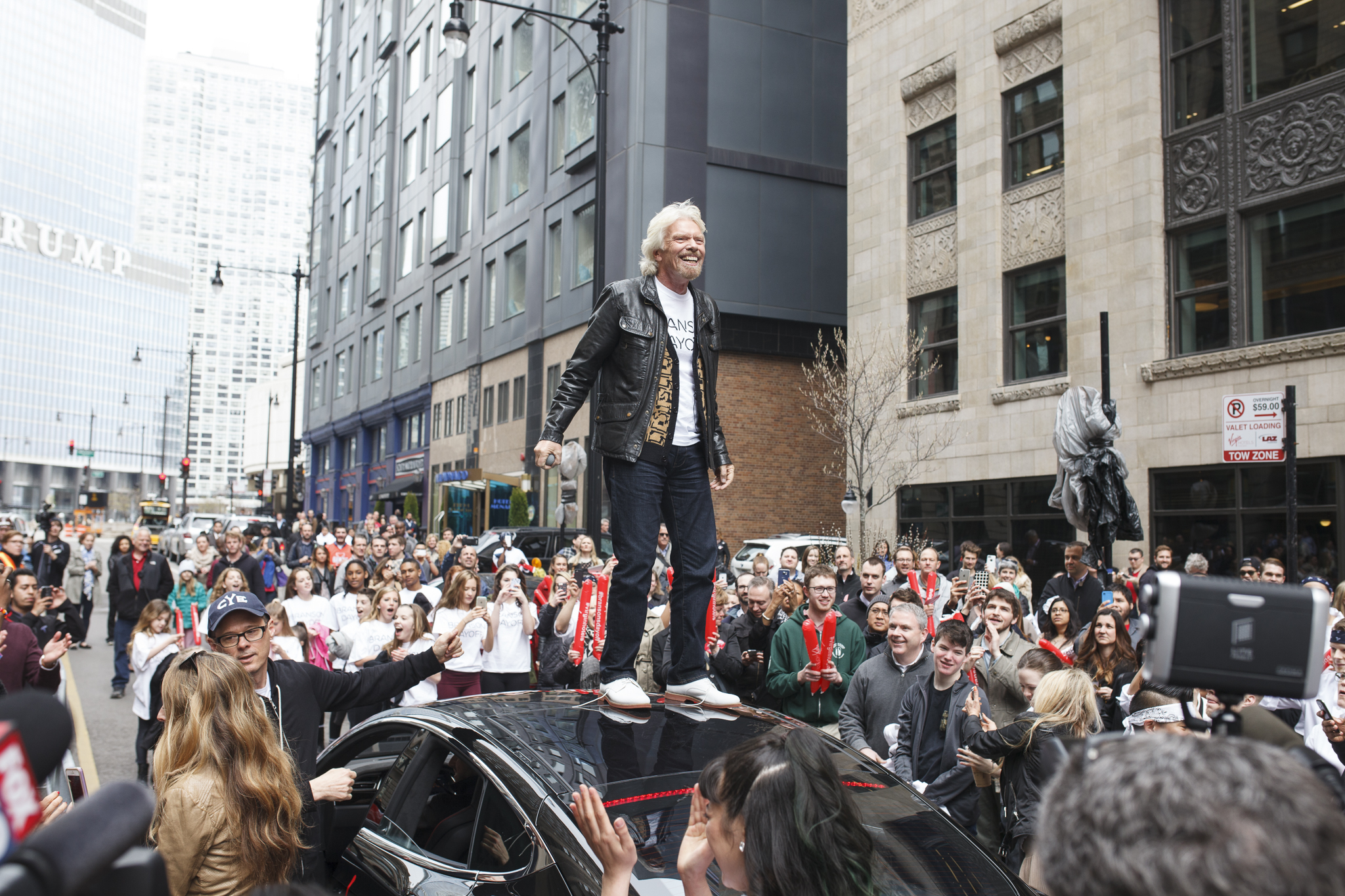 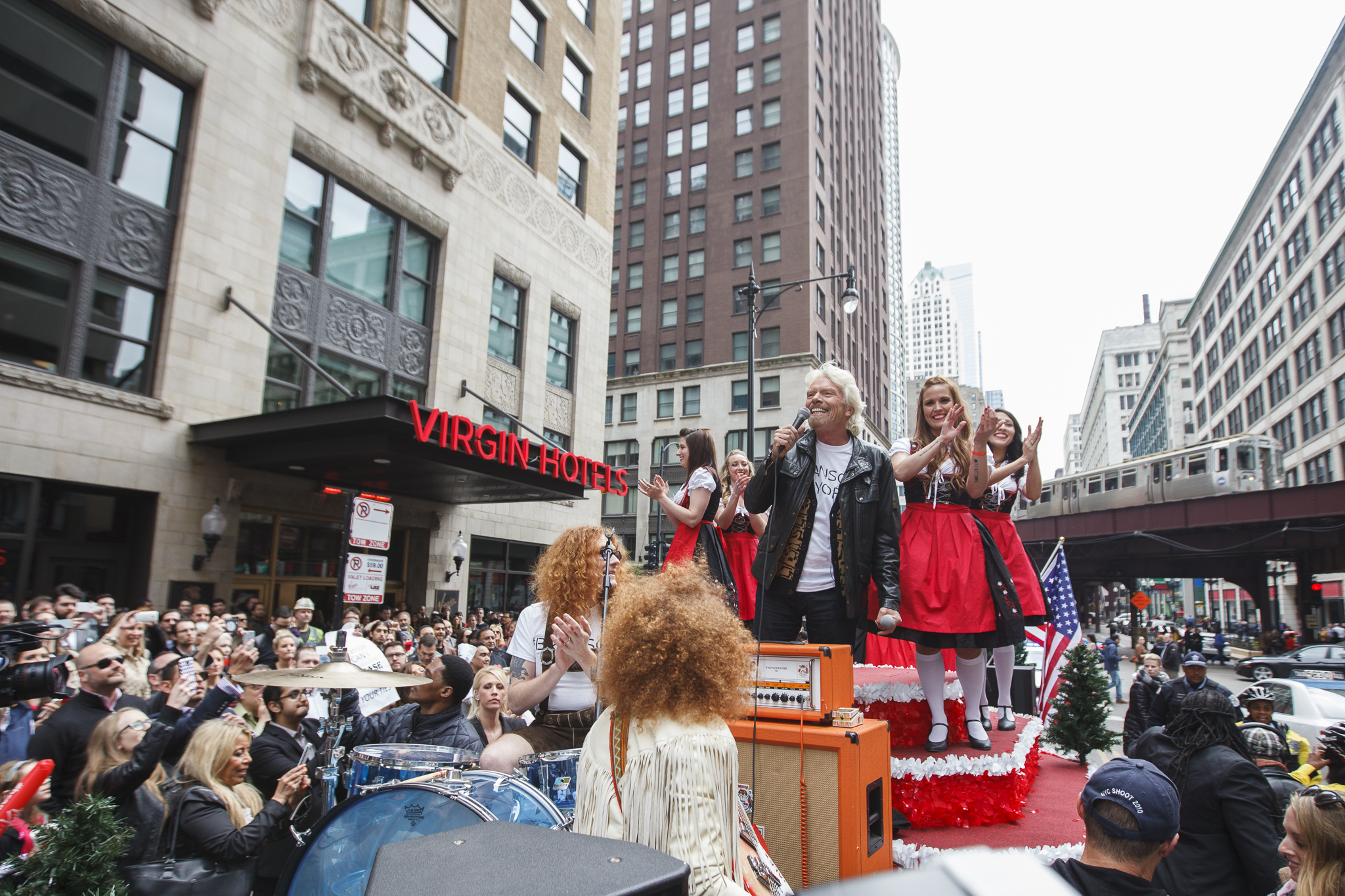 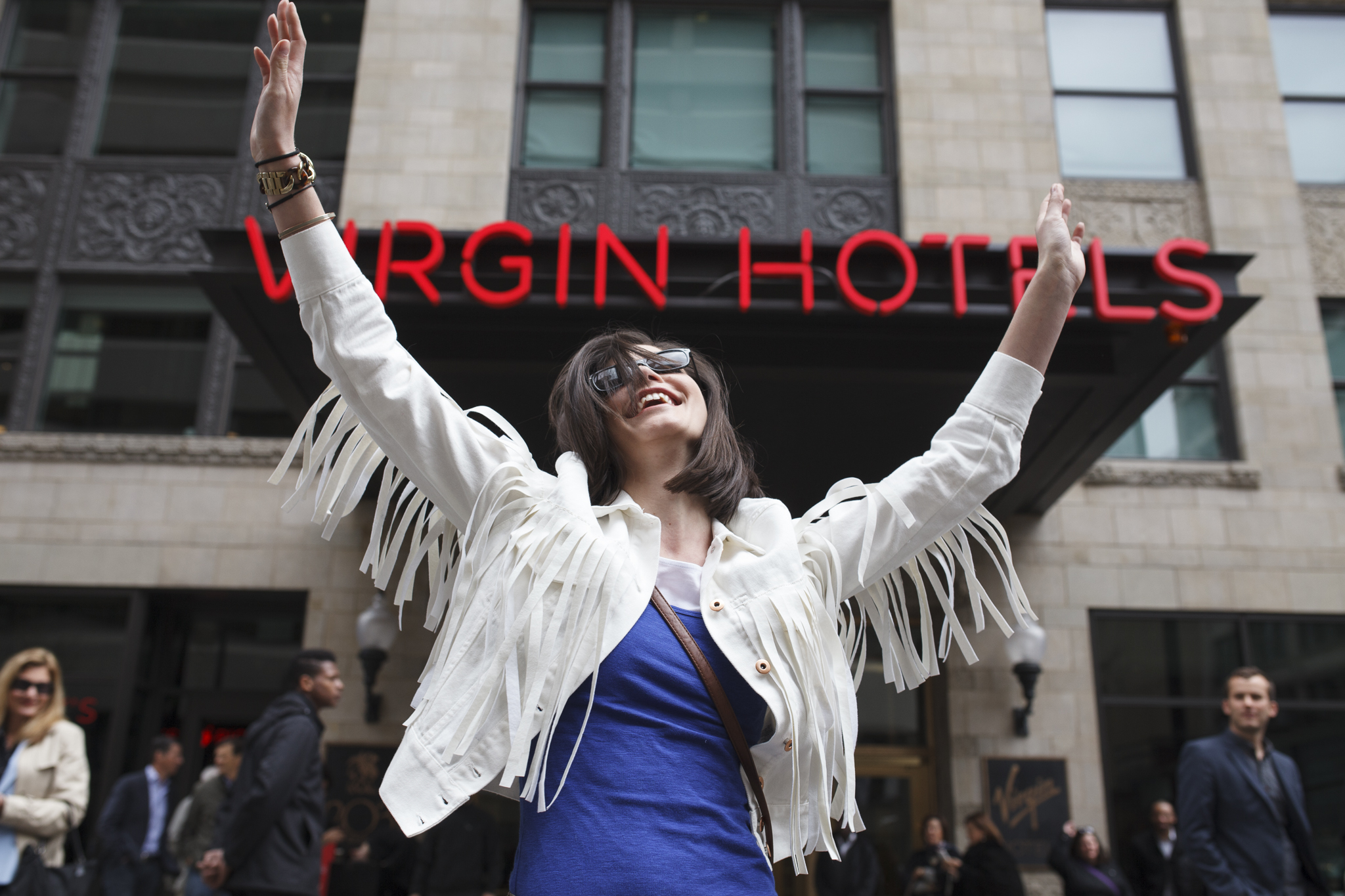